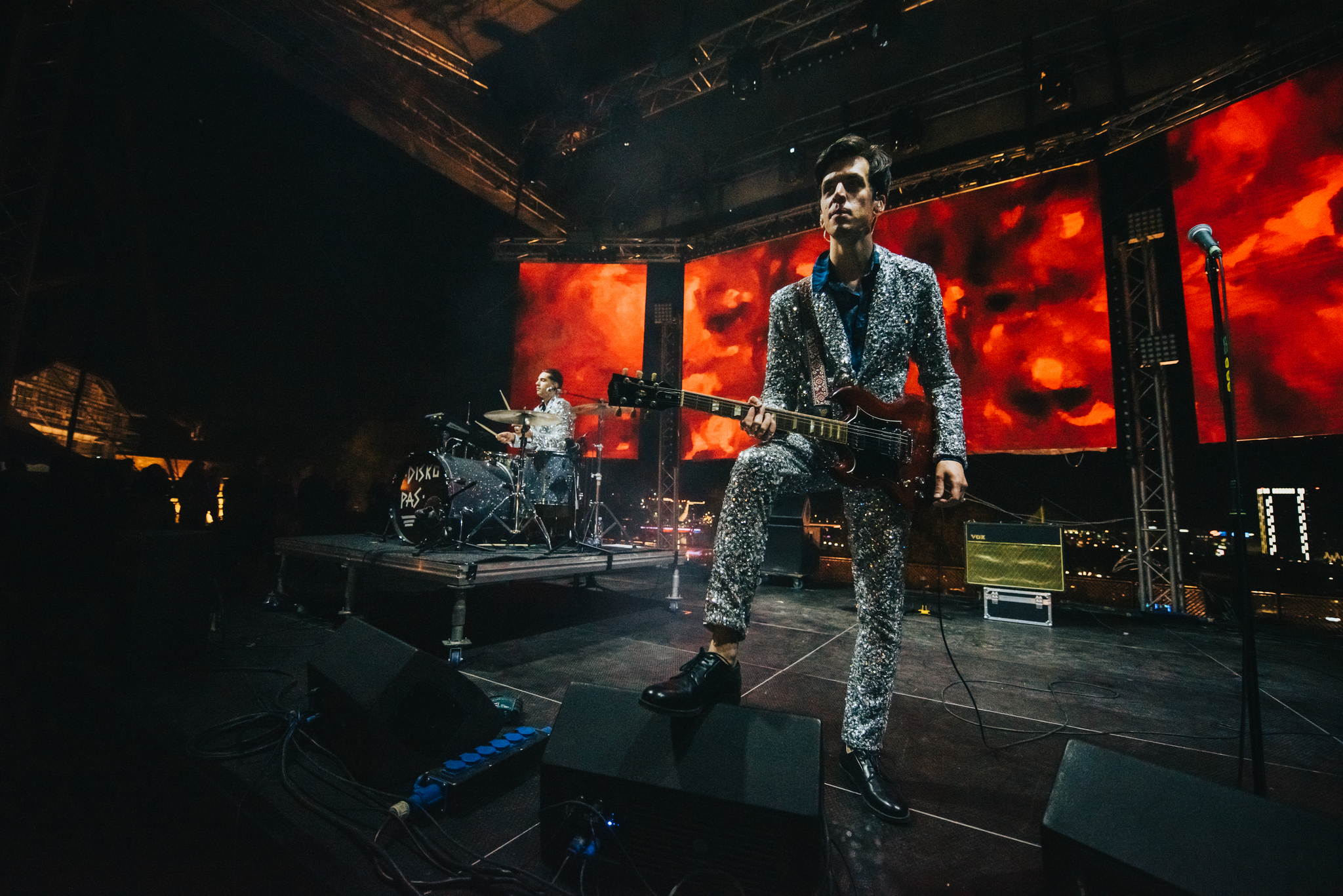 In the last days of August, the Center of Belgrade Festivals – CEBEF organized a unique two-day music event in Belgrade, URBAN SESSIONS, 30.08.-31.08. on Kalemegdan, on the plateau near the monument to the Victor.

The most sought-after performers of the new generation of musicians performed: the band Butch Cassidy and Marko Louis, then Phantom and Luka Rajić.

Butch Cassidy is a left-handed indie-rock’n’roll-electro-disco duo from Pancevo, founded in 2014 with the idea of ​​shaking up and enriching the current scene with original and most modern rock’n’roll releases.

With the latest album “Euphoria”, the band has unequivocally positioned itself as the leaders of the new generation of the alternative scene in Serbia. Their singles QUIET and No Love at the Club are recording millions of views on YouTube.

Marko Louis is one of the most talented and most productive young singer-songwriters in our area, known for his original sound and impressive live performances. His music is attracting attention throughout the region, he has released four studio albums and one “Live”.

Studio Berar was in charge of the sound, which was perfect with the JBL VTX V25 / S25 sonically the most superior full range / sub bass set currently in Serbia. 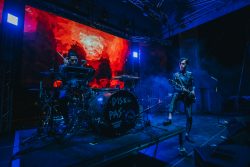 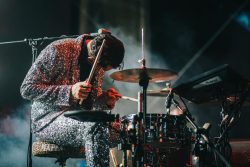 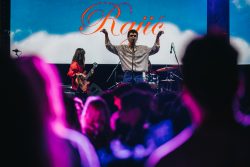 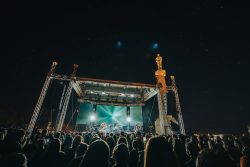 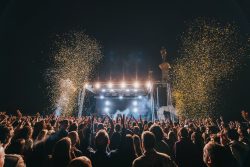