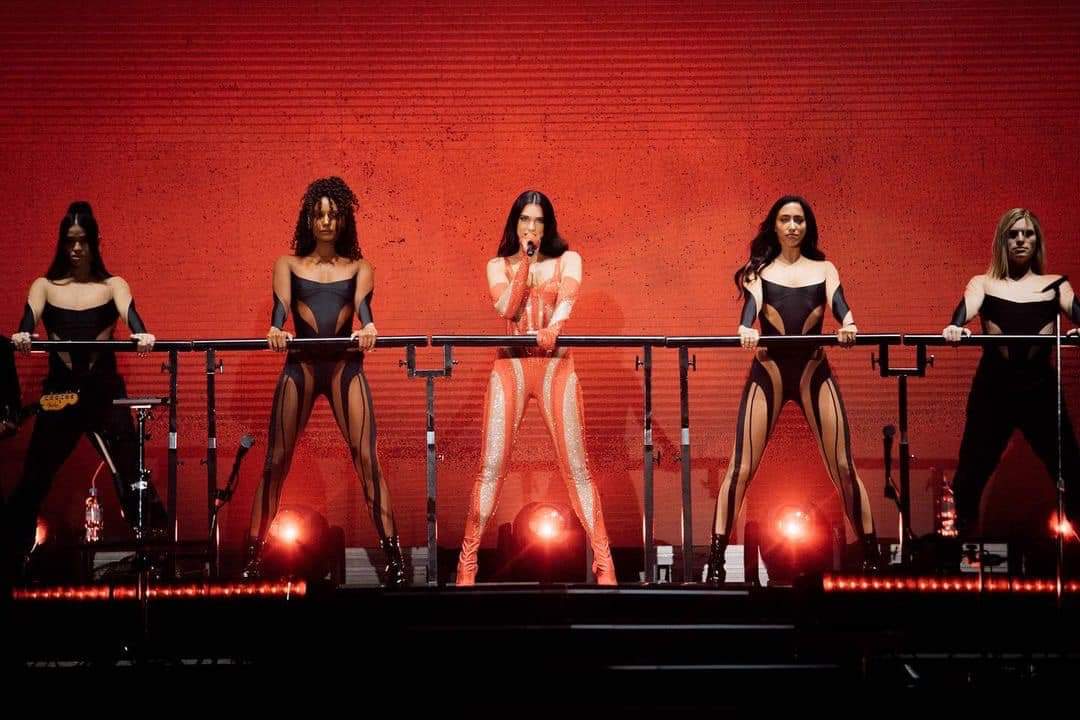 Dua Lipa held the Final FUTURE NOSTALGIA SHOW, the incredible 94th this year! The last concert in their truly impressive tour, which visited the entire world, Lipa ended in Tirana.

The young singer is 28.11.2022. ended its annual concert tour in the main square of Skanderbeg in Tirana, the capital of Albania, in commemoration of Independence Day.

The concert was a real spectacle. In addition to fantastic sound, interesting projections on huge led screens, powerful lighting accompanied Lipa and her graceful, gorgeous dancers. The show ended with fireworks to the delight of the large audience.

Lipa, who started singing at the age of five, was influenced musically by her father, a former singer and guitarist of a rock group. She started posting her songs on YouTube when she was 14 years old. Together with her father, she co-founded the Sunni Hill Foundation in 2016 to raise funds with annual concerts in Kosovo to help people facing financial difficulties.

Her first debut studio album was released in 2017. In 2019, she won the Grammy Award for Best New Artist. 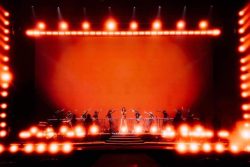 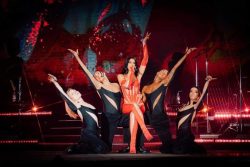 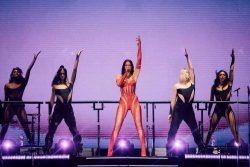 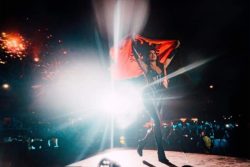 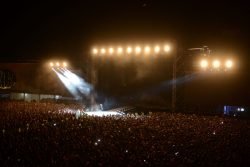 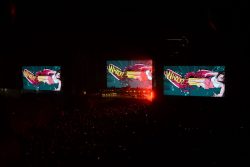 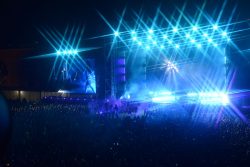