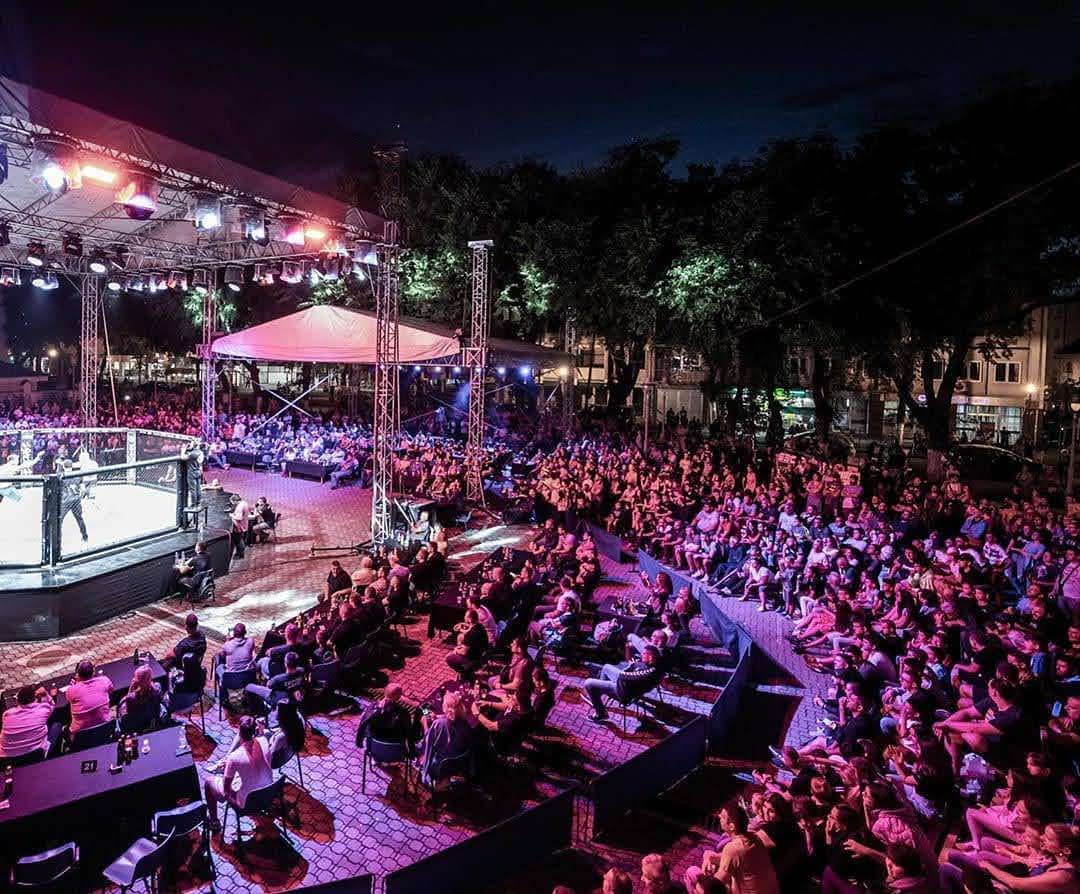 The prestigious MMA organization, one of the most respected in Europe – “Serbian Battle Championship” was the first to open the doors of the MMA scene in our area around the pandemic caused by the Covid 19 pandemic.

Fans of mixed martial arts had the opportunity to enjoy the top fights of MMA fighters who presented their strength and skills at SCB 28! Revenge event held on June 19, 2020 on the central plateau in city of Odzaci.

16 MMA fighters fought in the open air. In the main fight of the evening, which brought a clash between the two very best fighters in this area, two great champions, Miro Jurković from Serbia and Goran “Ghost” Reljić from Croatia, after a great, exhaustive, quality fight, Reljić, a former UFC and KSW competitor was declared as a winner.

Each match was interesting in its own way, but also high quality. We have seen in action both proven fighters of the European and regional scene, as well as young hopes whose time in the octagon is yet to come. 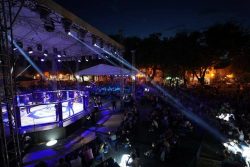 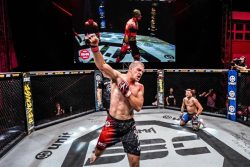 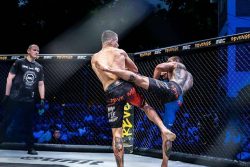