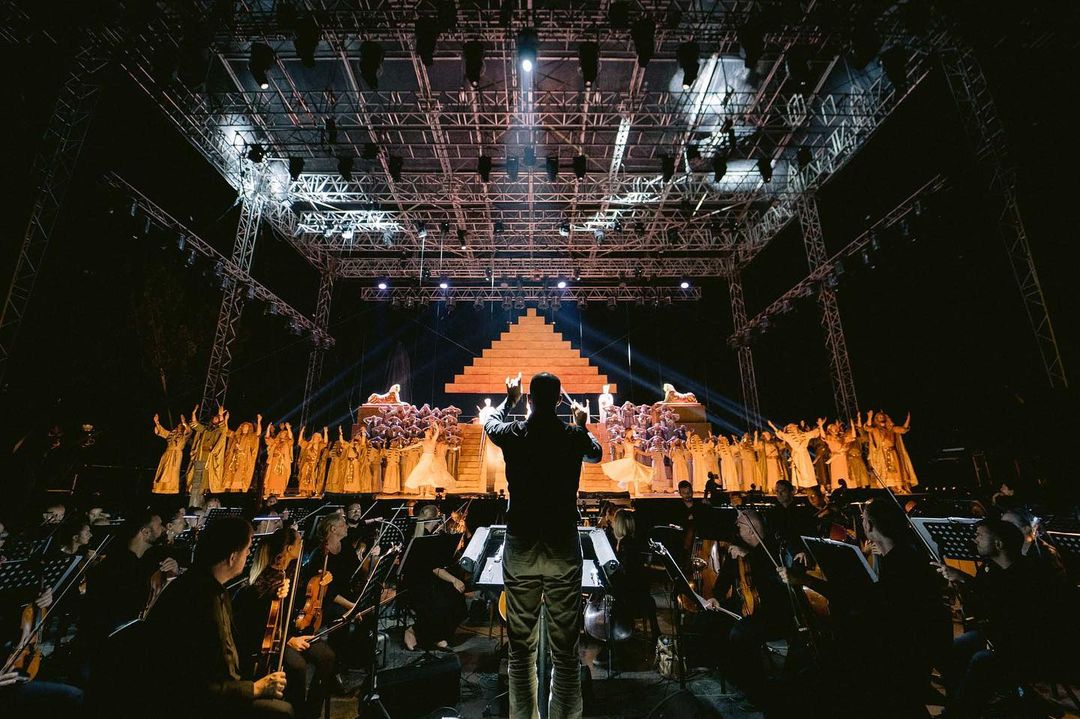 In front of more than three thousand spectators, the opera “Aida” was performed at the Petrovaradin Fortress, which opened the 161st season of the opera of the oldest theater in the country, the Serbian National Theater from Novi Sad. The opera was performed outdoors, just like its author Giuseppe Verdi originally imagined.

In the year when the whole world celebrates the 120th anniversary of Verdi’s death, the Opera of the Serbian National Theater based on three great anniversaries – 160 years of theater, 120 years since the death of the great composer and 150 years since the premiere of “Aida” performed this epic opera on September 15th as the composer imagined: under the clear sky, between the walls of the Petrovardin fortress.

Opera “Aida”, an event that gathered more than 350 participants, mostly from Novi Sad – musicians, choristers, soloists, ballet dancers and a large number of extras and associates, led by guest conductor Andrea Solinas from the house “Arena di Verona”, performed is opera as a performing art from the usual framework and has shown that it is intended and accessible to every individual.

The issue of unity was important in Egyptian culture and is one of the basic premises on which Verdi’s work on the fate of Ethiopian Princess Aida is based, which, through a conflict of passion, love and sense of duty, condemns war and violence and advocates the right to worldly happiness. like as current today as they were 150 years ago when the opera was composed.

“Aida” was first performed in Egypt, in 187., exactly 150 years ago, and the last premiere of this important opera was on the stage of the Serbian National Theater in 1982.

The technical realization of this amazing project was entrusted to Studio Berar. 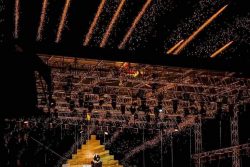 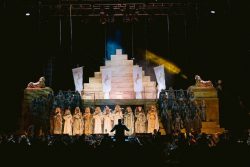 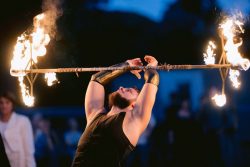 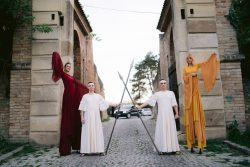 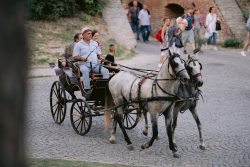 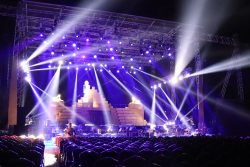 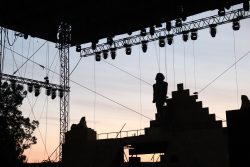 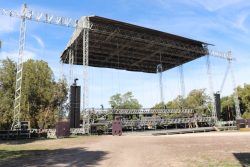