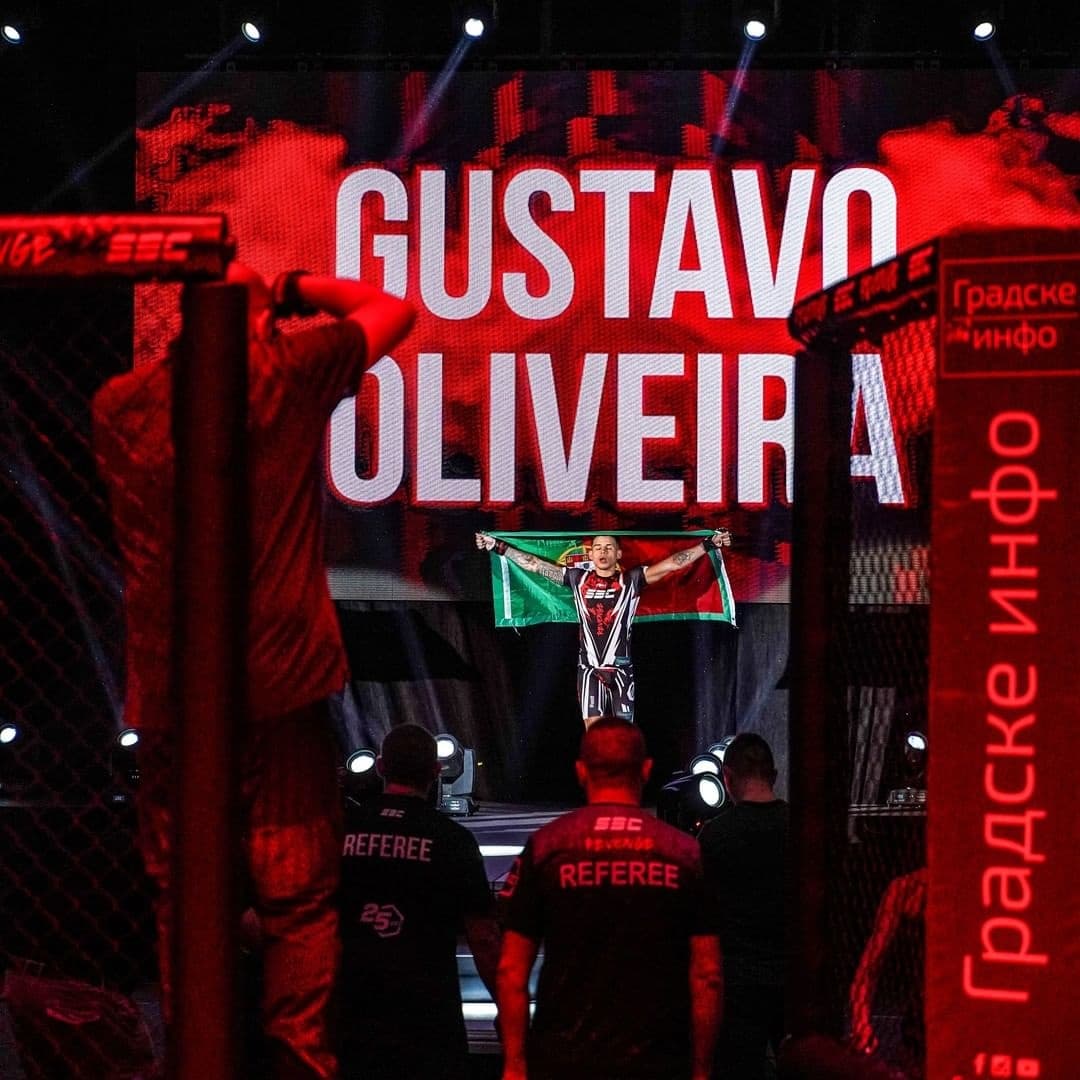 In Zrenjanin’s “Crystal Hall”, in front of an enthusiastic audience, a historical sports martial arts event SBC REvenge 36 was held. organized by the city of Zrenjanin, and the entire income will be used for humanitarian purposes. The best regional and one of the most respected European MMA stages continues the very active period of organizing MMA events for competitors from all over the world.

The fact is that SBC Revenge in its thirty-five events so far has managed to define a recipe for successful MMA business on the increasingly popular international scene, and to become a prestigious martial arts stage for these nine years, which for experienced and renowned fighters is the fastest way to the world’s greatest MMA organization, and, on the other hand, to be a springboard and the best way for young and talented athletes who have just stepped on this martial arts scene.

For Zrenjanin and the city’s “Crystal Hall”, on October 16, as announced, an impressive list of fights followed, which gave fans of this martial, increasingly popular sport in our country and around the planet another sports martial arts night to remember. The audience was attracted by the participation of renowned fighters from Brazil, Russia, Portugal, Angola, Serbia… 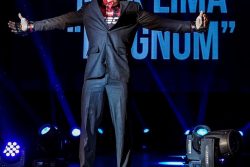 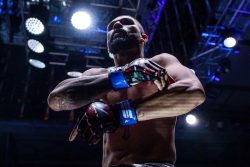 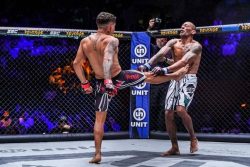 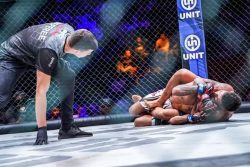