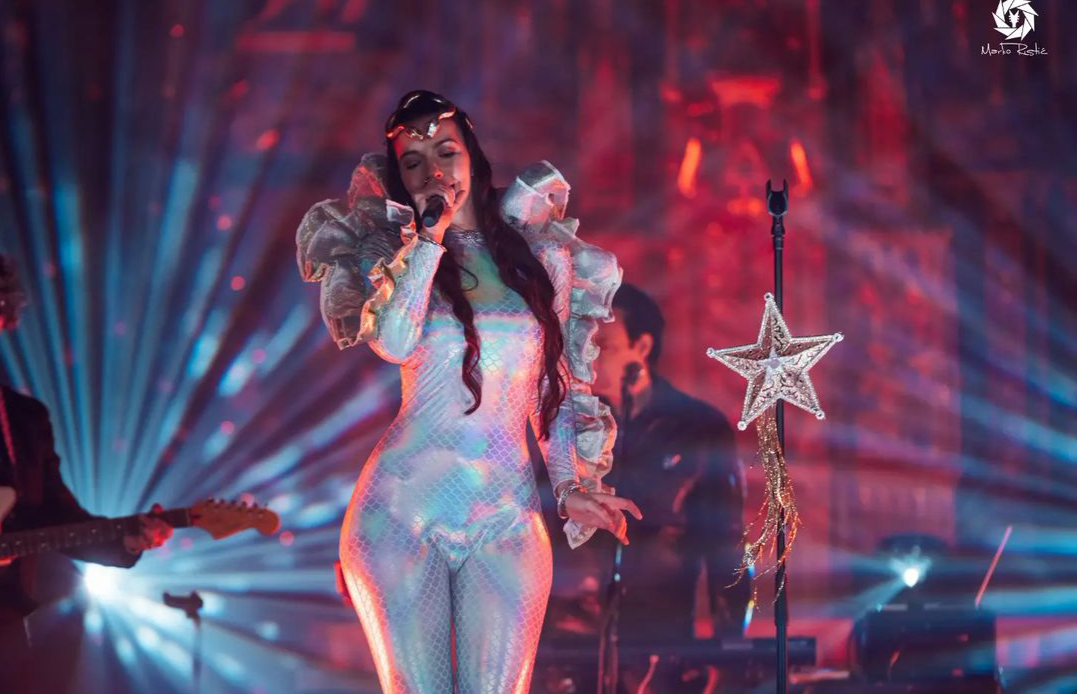 The American artist Chrystabell performed in Novi Sad as a part of the New Year’s Eve 7530 and under the Novi Sad European Capital of Culture 2022 project, on Thursday, January 13, 2022, at the Church of the Name of Mary, the so-called Novi Sad Cathedral.

She delighted the audience with her seductive voice, her authentic look and mesmerizing dream pop music. The ambience in which she performed also contributed to the good atmosphere and impressions. Chrystabell presented its latest album “Midnight Star” exclusively for very first time in Novi Sad.

This intriguing music artist, model, actress and muse of David Lynch, gained worldwide popularity with the role of the main FBI agent in the third season of Lynch’s series “Twin Peaks”. Chrystabell somehow managed to combine new wave, post punk and dark disco, and whose musical taste was formed on the influences of Nick Cave, Bauhaus, David Bowie, PJ Harvey, whom he often pays tribute to and arrangements of their songs, which he also likes to perform live.

This audio-visual spectacle will be remembered by all who had the pleasure of seeing and hearing it live. 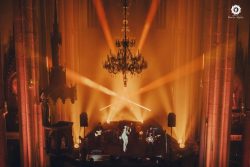 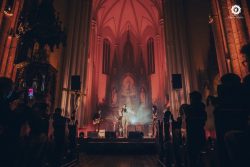 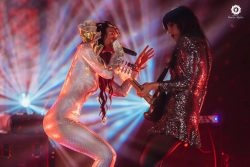 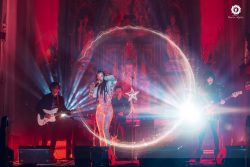