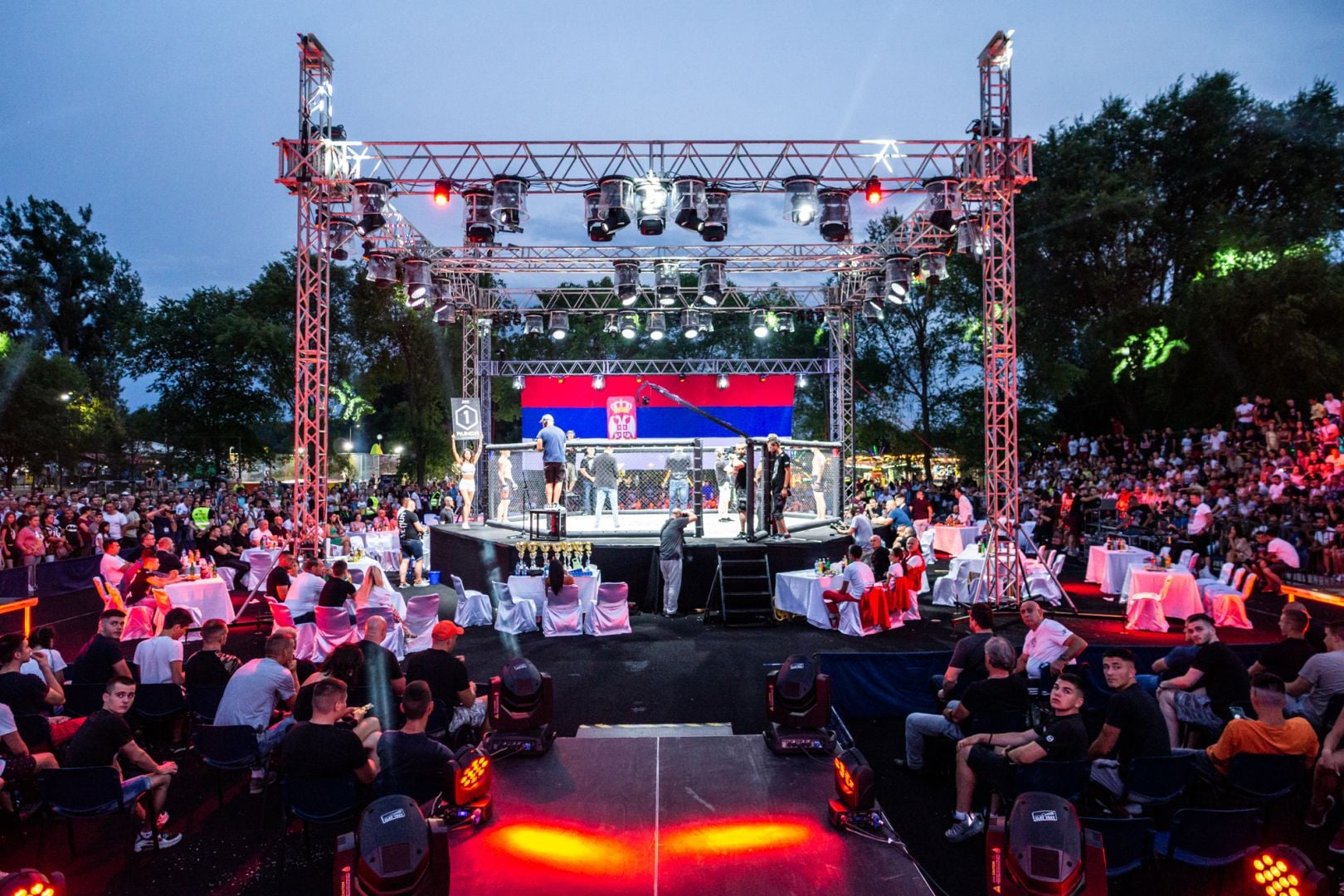 This time the top MMA spectacle SBC 31 & MMA Series 36 was held in Bačka Palanka, in Tikvara on July 10. Technical realization of the event Studio Berar.

Serbian Battle Championship is a professional MMA organization based in Novi Sad. The organizer of this international event is the martial arts club “Family Fight Team”.

The Serbian Battle Championship provides spectators with top MMA fights in which the best domestic fighters participate, as well as a large number of famous world and European MMA fighters. In addition to the fights, the spectators also enjoy the spectacle which consists of audio-visual and pyrotechnic effects, which cannot be seen at any other fighting event in Serbia.

Events organized by SBC take place in cities throughout Serbia, and in the future it is planned to hold events in all major cities of our country. 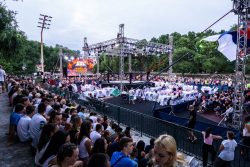 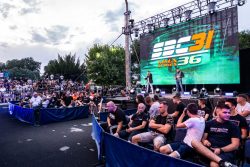 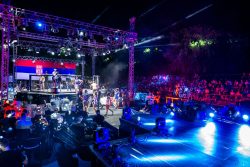