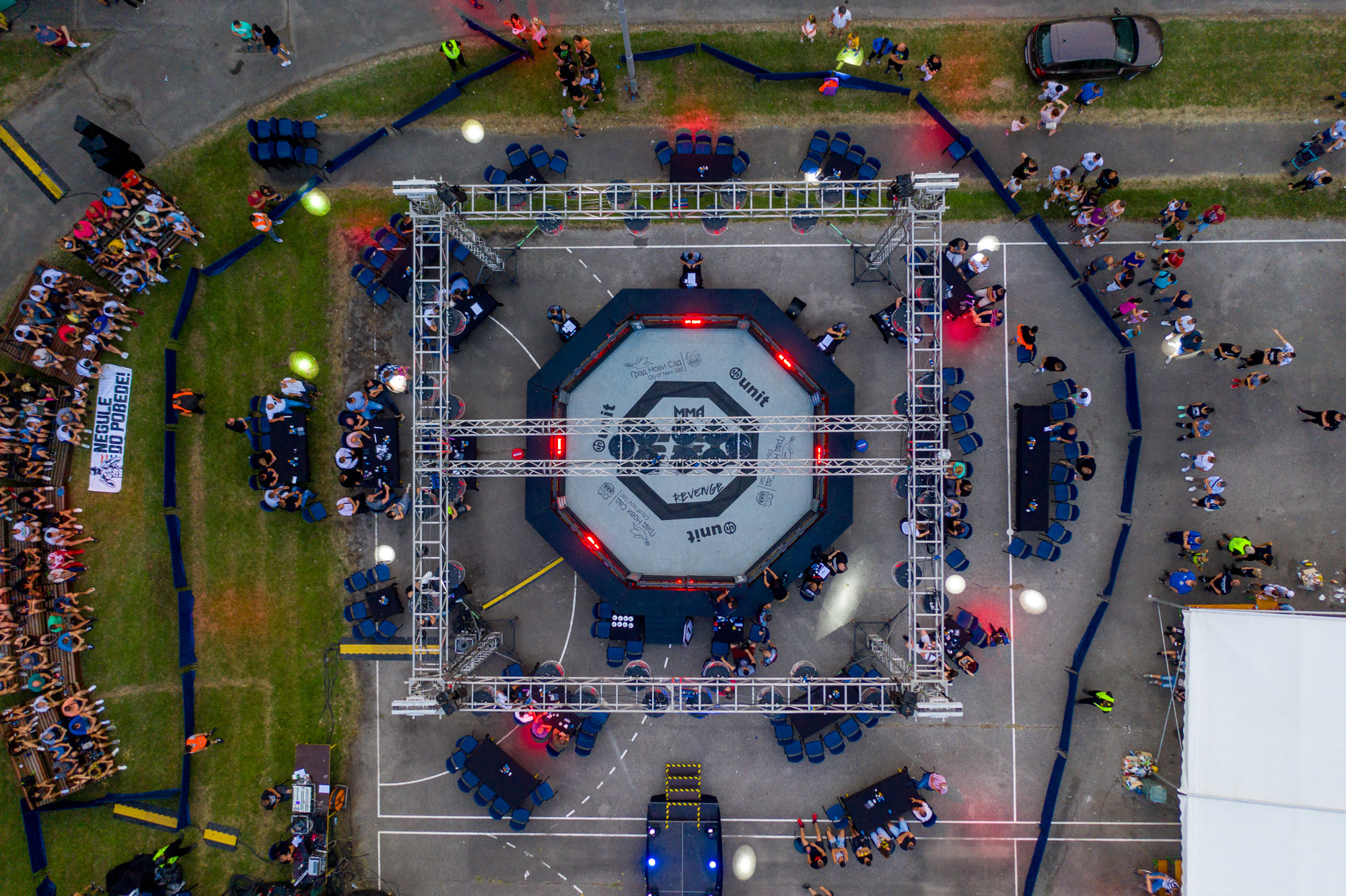 The MMA championship organized by SBC, the 32nd in a row, was held on the central square of Bački Petrovac.

Under the stars of the summer July night, the “ring of fire” of one of the leading European organizations, the Serbian Battle Championship hosted confirmed aces of the international and domestic scene when it comes to mixed martial arts.

In eight top fights, the main actors showed all the splendor of their skills. A young fighter with the prefix of top class Predrag Bogdanović from the Novi Sad Family Fight Team recorded the seventh consecutive triumph, without a mistake. In the collision with the undefeated warrior from Turkey, Mirjajl Hasani, our young ace Bogdanović once again showed his magic in the octagon and demonstrated a school example of working in the ground floor that brings a clean and desired result, victory by a unanimous decision of the judges. Bogdanović’s athleticism and commitment guarantee that the time of real MMA stars and champions in this area is yet to come.

The collision of two schools, two forces, two UFC warriors whose common denominator is an uncompromising fight gave birth to the main fight of the evening. In one corner of the Revenge cage, the best Serbian welterweight Stefan Sekulić, in the other Brazilian Carlo Prater, a man with an impressive number of as many as 55 professional fights in his career so far. After being damaged at UFC 261 in April 2021 in the American city of Jacksonville by a judge’s decision against Dwight, Grant Sekulic is now seeking a return to the elite with victories against the big names of the UFC scene. Stefan made his first big step in Bački Petrovac after a great and relentless fight with UFC veteran Prater, who was chasing the 35th victory in his career, but our ace confirmed his class and deservedly reached an important victory.

The complete technical realization of this audio-visual spectacle was entrusted to Studio Berar. 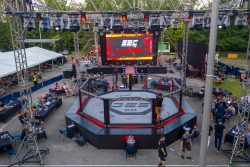 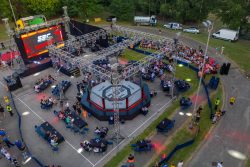 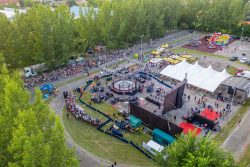 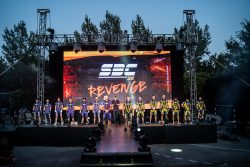