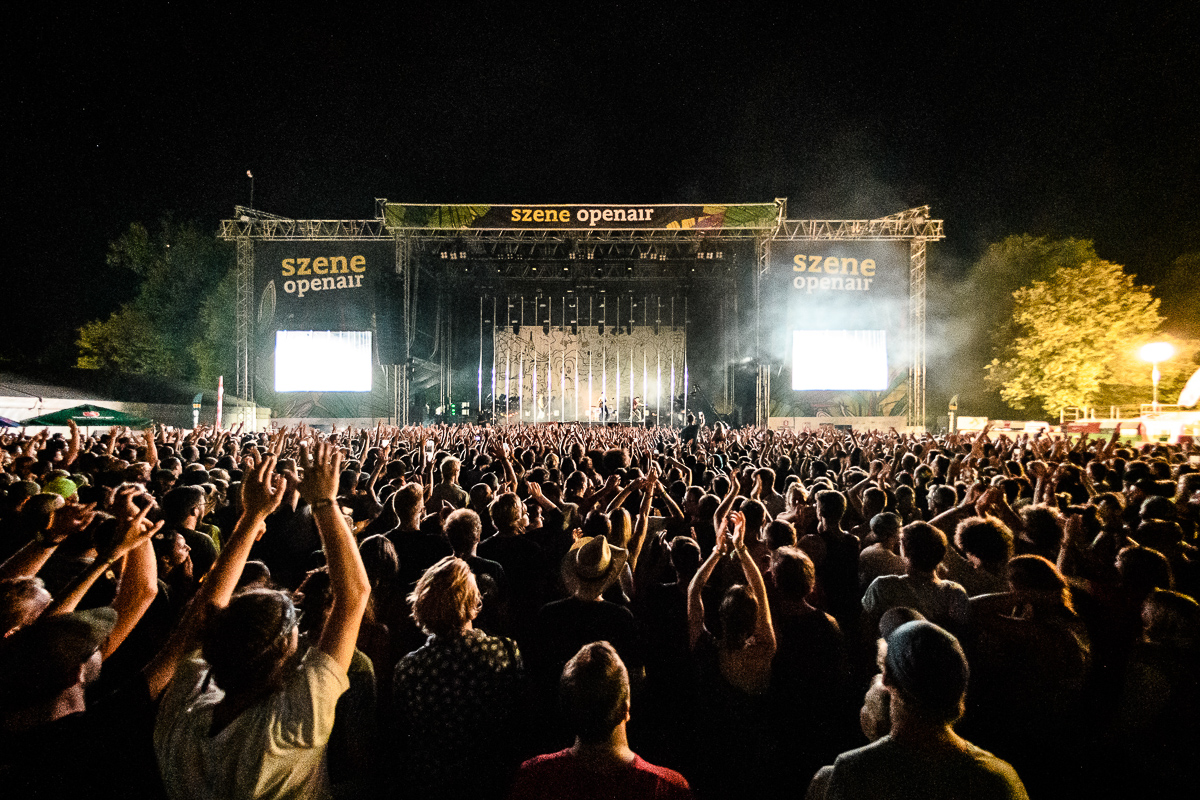 Szene Openair is a diverse music festival held annually in Lustenau, Austria. One of the oldest and most established in the country, the festival is celebrate its 32th edition with another feast of diverse music from across the continent, and from further afield.

Right from the get-go, the festival has been organised by a local cultural organisation aimed at providing a performance platform for emerging musical talent from the region. This is why the festival’s lineup not only boasts established global stars and well-known acts but also up-and-coming local musicians.

And while rock was once the most heavily represented genre, these days the lineup is a rich mix of genres, welcoming plenty of rappers and DJs to the festival’s stages alongside bands and singers.

Studio Berar was in charge of the stage and construction. A custom Prolyte LT roof was installed. 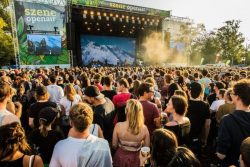 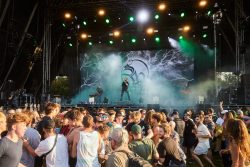 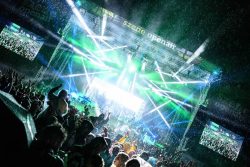 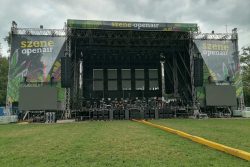 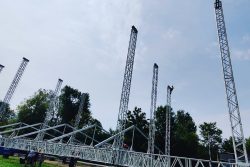