Filming of the TV series “Time of Evil” 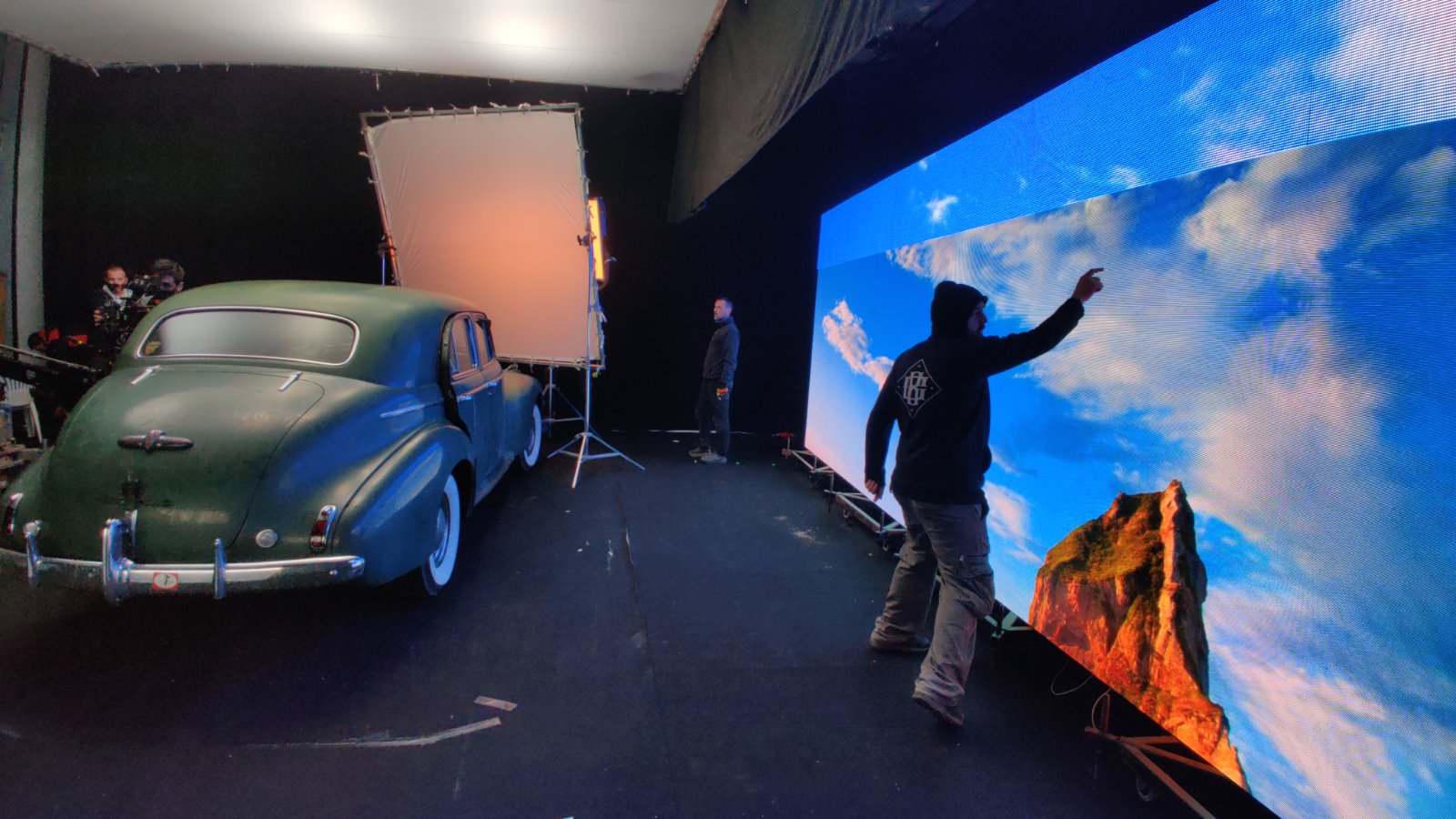 In Belgrade, the filming of the domestic TV series “Time of Evil” is in progress at several locations. Studio Berar has set up its led screens for the purpose of recording this new achievement.

For decades, film and TV productions used the “Green screen” to place actors in a new – (un)real environment. Today, LED screens are revolutionizing this process by projecting a 3D environment in real time behind the actors, creating the illusion of a real physical location. This method was tested for the first time in 2019 on Disney’s “The Mandalorian”, where almost the entire series was filmed in the studio as a virtual set. This process of combining traditional cinematographic techniques with advanced LED technology eliminates the need for a “green screen” as well as a complete computer-generated imaginary (CGI).

“Time of Evil” is the first Serbian TV production in which this method was used in one segment in several segments. 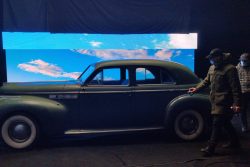 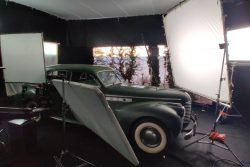 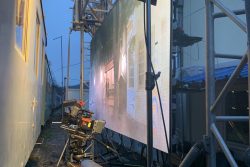 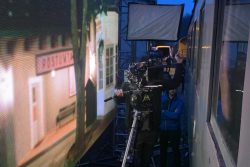 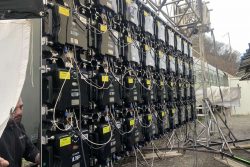