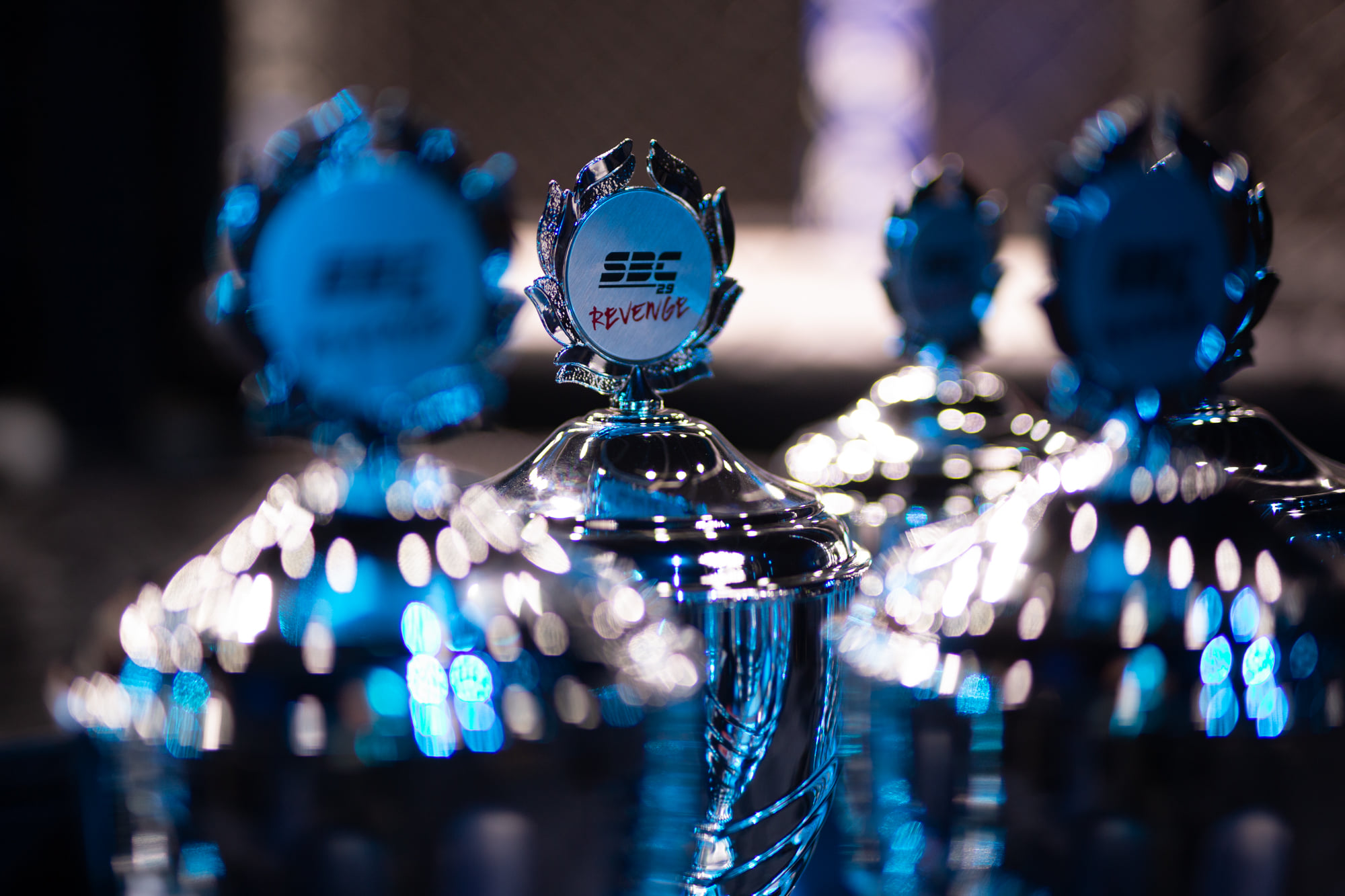 Serbian Battle Championship – SBC 29 Revenge was held in Novi Sad in the premises of Studio Berar, without the presence of the audience with all precautions taken by the authorities. Fans of mixed martial arts enjoyed top-notch fights via small screens on TVb92. 20 warriors fought and the SBC champion belt in the welterweight category was waiting for the champion in the main fight of the evening in which the most successful Serbian fighter, former UFC and PFL warrior, Bojan Veličković alias “Serbian Steel” and Bulgarian knockout Vladislava Kancev met.
An interesting, difficult fight, with all available forces and powers, marked this match, from which Veličković emerged as the winner and thus became the new SBC champion in his hometown of Novi Sad. The SBC belt is now traveling to America together with “Serbian Steel” who currently lives and trains in the American city of Denver at the Easton Training Center club and is a member of one of the best teams in the world – “Elevation Fight Team”. The triumph in the SBC ring of fire opens the door for Velikčović to return to the most prestigious MMA scene in the world – the UFC.
Complete technical realization Studio Berar. 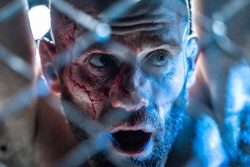 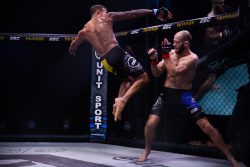