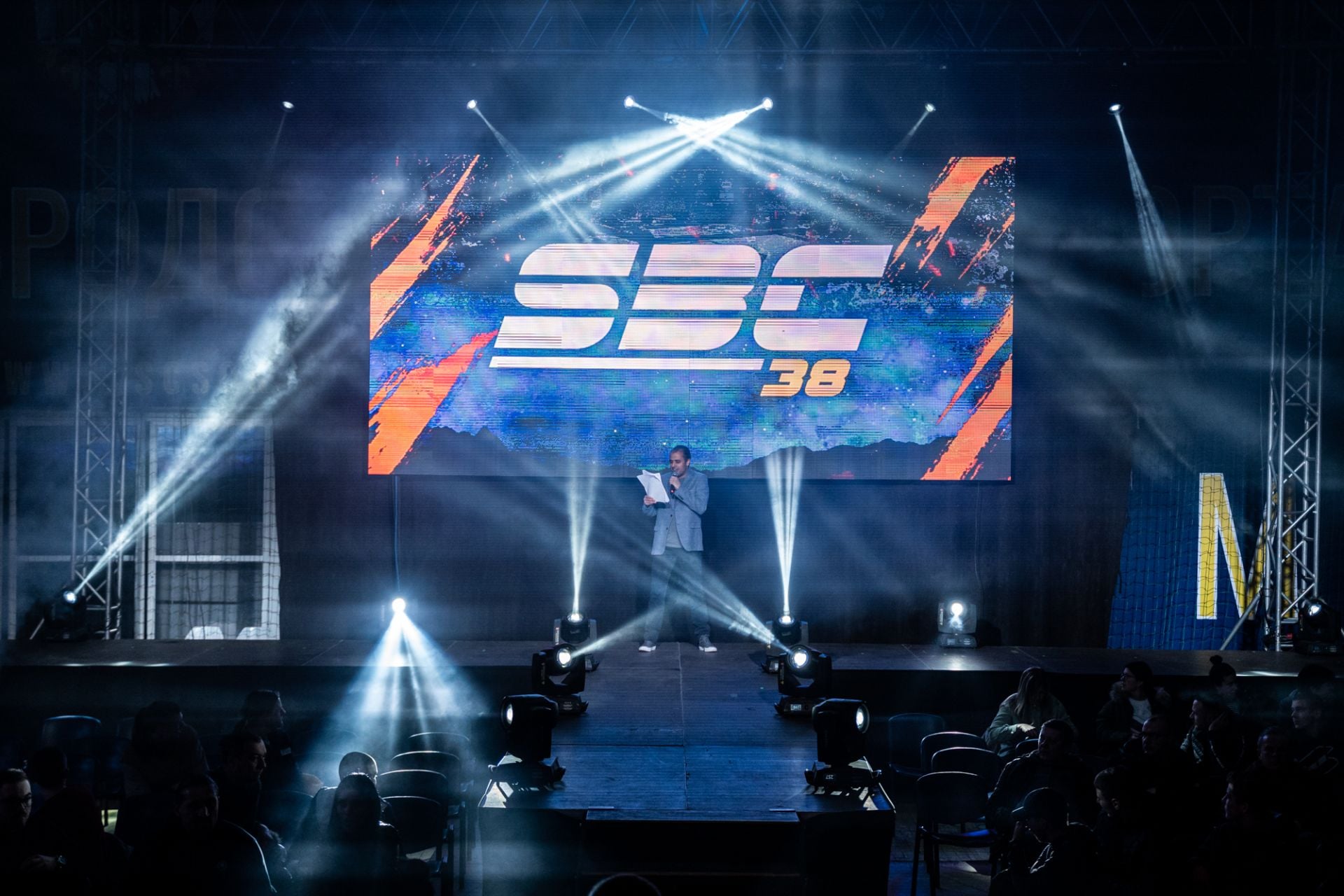 Another Serbian Battle Channel, 38 in a row, was held in Sombor in the Mostonga Hall. As before, this top international sports event gathered a large number of visitors who enjoyed the tense fights.

The Serbian Battle Championship provides spectators with top MMA fights in which the best domestic fighters participate, as well as a large number of famous world and European MMA fighters. In addition to the fights, the spectators also enjoy the spectacle consisting of audio-visual and pyrotechnic effects, which cannot be seen at any other martial arts event in Serbia.

The events organized by SBC are taking place in cities throughout Serbia, and in the future it is planned to hold competitions in all major cities of our country.

Fights at the SBC take place within the hexagon, according to the official rules of the MMA Federation of Serbia (professional level), and consist of 3 rounds of 5 minutes each. 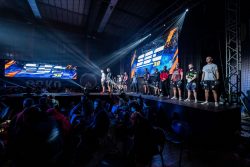 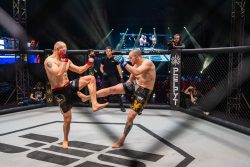 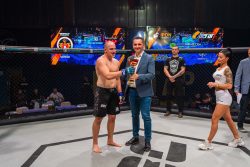 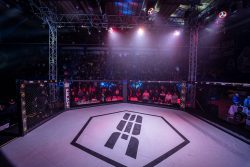