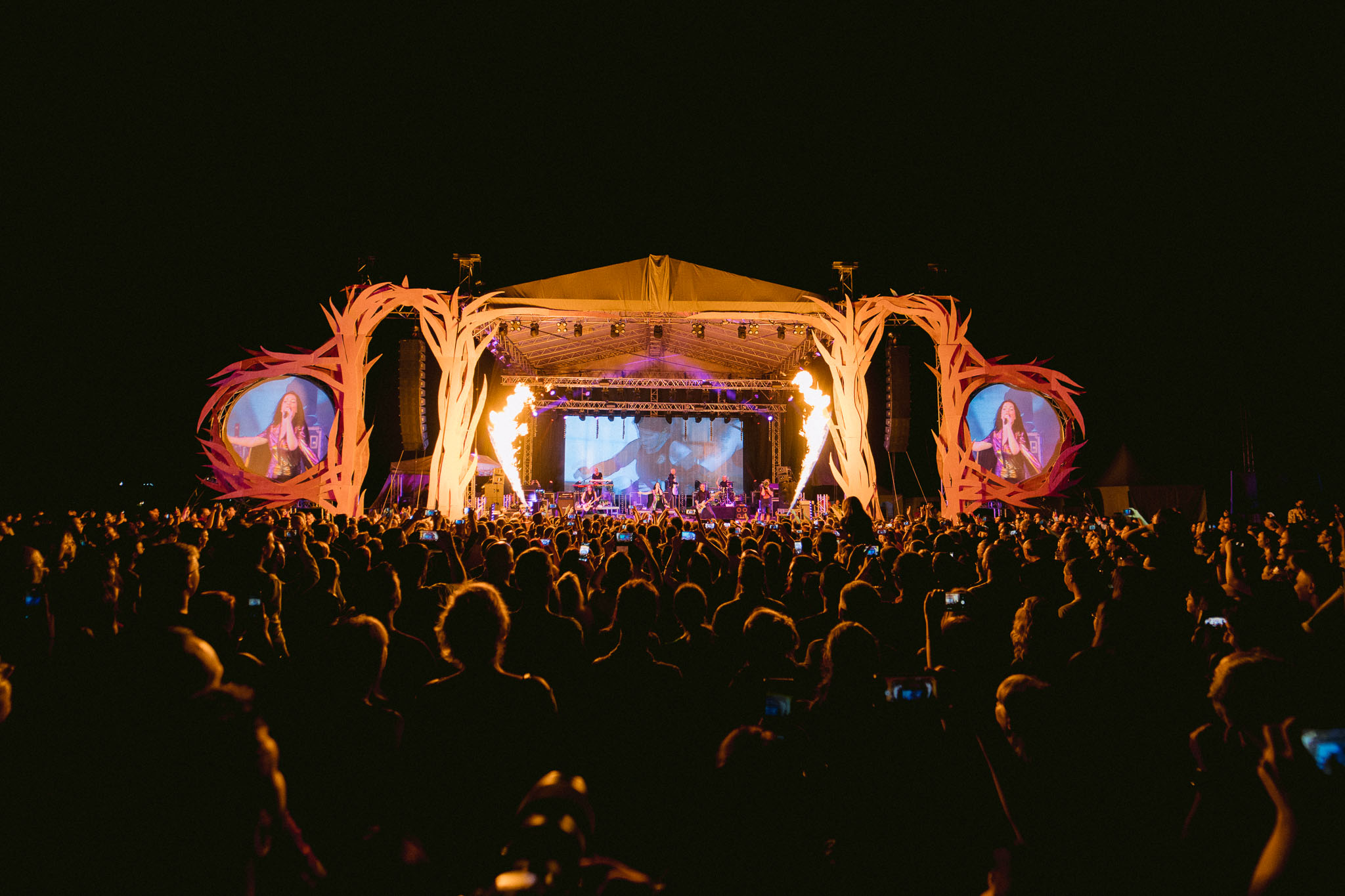 Gothic fairy Tarja Turunen, classical music fairies – violinist Simon Lamsma and violist Tabea Zimmerman, four fairies that make up the band Warpaint, Jenny from Ace of Base but also regional fairies Natali Dizdar and Kaliopi, then the fairies of the Yugoslav theater Anica Dobra and many others were part unique experience that presented this festival in a magical setting through various contents – plays, concerts, dance performances, poetry, film, gastronomy, rock camp for girls, as well as programs for the youngest.

On the big stage, where Studio Berar installed the structure, roof and led screens and part of the lighting, in addition to the great scenography, great guests also performed.

Tarja Turnen at the Vila Festival

The beginning of the concert and the most anticipated metal diva Tarja (Tarja Turunen, former singer of the Finnish symphonic metal band Nightwish) was marked on the LED screen with a large logo “Tarja”, a singer who managed to gather over three thousand people at the foot of the hill on Fruška Gora. The 70-minute performance opened with the song “Dead Promises”.

All the songs that were screened through the video clip, accompanied the performance in exactly that way through the led screen on the stage. Even though those videos are mostly “playable”, the part where Tarja sings is in perfect sync with what she and the band deliver from the stage. “Tears in Rain” & “Goodbye Stranger” followed in excellent performances.

The entire event was well attended and well received by the audience. 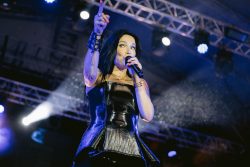 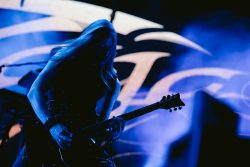 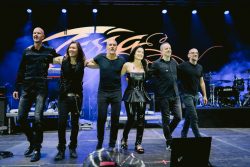 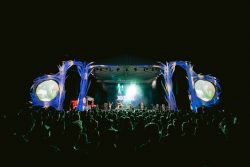 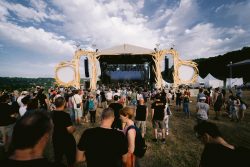