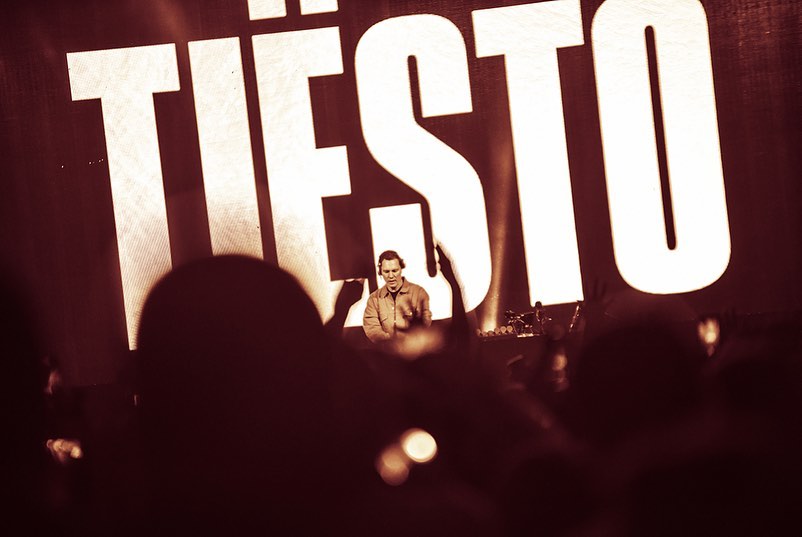 As part of the SKOPJE CALLING 2022 festival in the Macedonian capital at the Arm Stadium, the audience was entertained by the eagerly awaited Tiesto, the current star of electronic music! He arrived in Skopje on June 16 at the ARM stadium, and the performance was announced as exclusive, if we keep in mind that in recent years he has performed either in America or only at major festivals such as Ultra Music and Tomorrowland.

This is the second performance of Tiesta in Skopje, with the first being 15 years ago and electronic music was not nearly as popular and widely accepted as it is now. On the world music scene, TIESTO is considered much more than a DJ and producer, the status it deserves by breaking all records for each of its releases. TIESTO has won the title of “Greatest DJ of All Time” in recent years, according to Mikmag magazine, “No. 1 DJ ”according to Rolling Stone magazine and“ The Godfather of EDM ”according to Billboard.

Macedonian and regional audiences enjoyed many of his hits, including: “The Business”, “The Motto”, “BUM”, “Ritual”, “Secrets” and many others. In co-production with DVD Pet from Skopje, Studio Berar was in charge of sound, lighting, LED screens and construction. The production looked worldly and the audience enjoyed the good sound and visual effects. 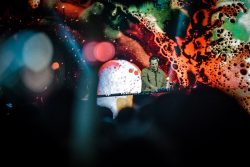 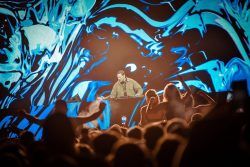 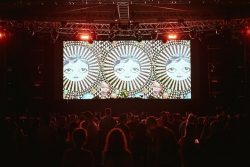 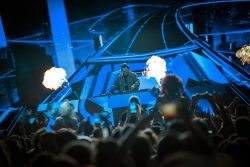