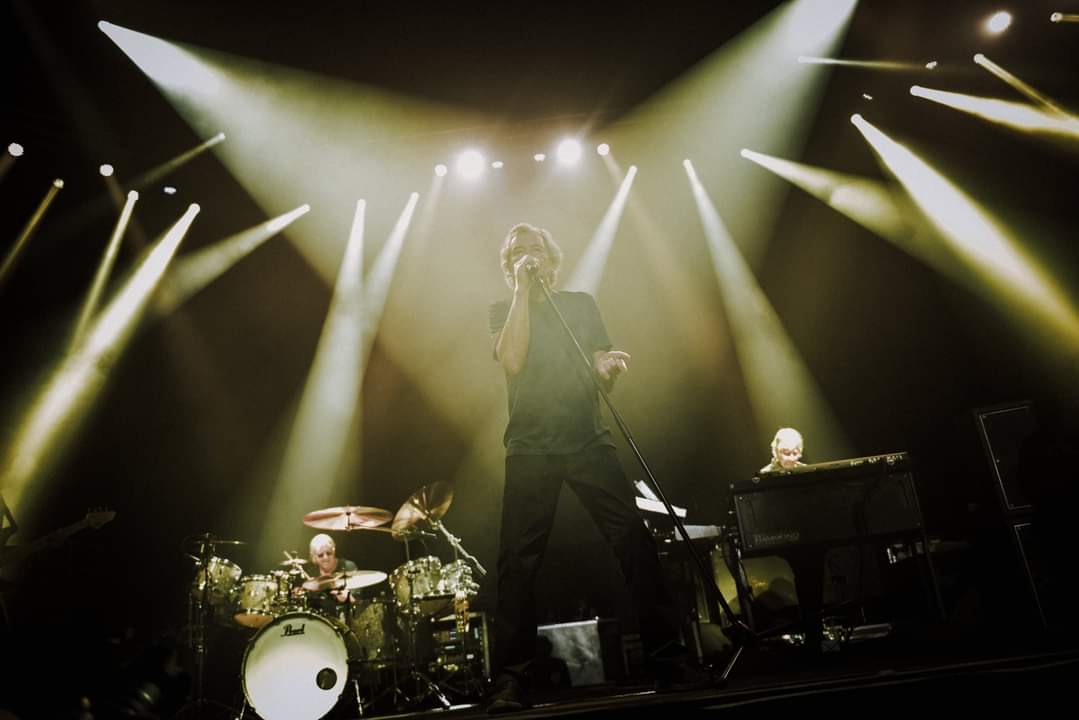 One of the biggest bands in the history of rock and the most loved bands in the region, the legendary “Deep Purple”, held a concert in Skopje on June 28, 2022. Arena Boris Trajkovski as part of his current 2022 tour.

The English rockers, led by the legendary singer Ian Gillan, held a spectacular performance in the Arena in front of more than 10,000 fans of the rock and roll sound!

“Smoke on the water”, “Black Night”, “Hush”, “Highway Star”, “The Mule” and other hits from the band’s almost half-century long career delighted the loyal audience.

Fans of the hard sound had the opportunity to hear other hits of rock greats, including “Fireball”, “Bloodsucker” and “Strange Kind Of Woman”, “Space Truckin'”, “Johnny’s Band”, “Uncommon Man”, ” The Surprising”, “Lazy” and many others.

“Deep Purple” is one of the most influential hard rock bands of all time. The band was formed in Hertford in 1968 and has since influenced numerous rock and metal bands, including Iron Maiden, Metallica, Motorhead, Bon Jovi, Aerosmith, Pantera, Guns ‘n’ Roses…

“The loudest band in the world”

British rock legends are listed in the Guinness Book of Records as “the loudest band in the world” and are one of the most concertally active bands in the history of rock and roll. In 2016, the band was included in the “Rock and Roll Hall of Fame”.

“Deep Purple” are considered pioneers of heavy metal sound and are the authors of the most famous riff in the history of rock and roll – “Smoke on the Water” from the album “Machine Head”.

They have released 20 studio and 34 live albums, 27 “best-of” compilations, and recent reports indicate that “Deep Purple” has sold over 100 million copies of their albums worldwide.

Studio Berar in corporation with DVD Plus, was in charge of sound, lighting and led screens. 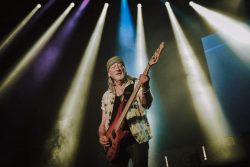 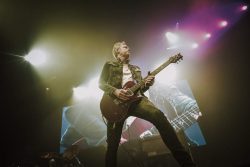 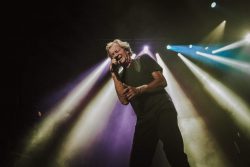