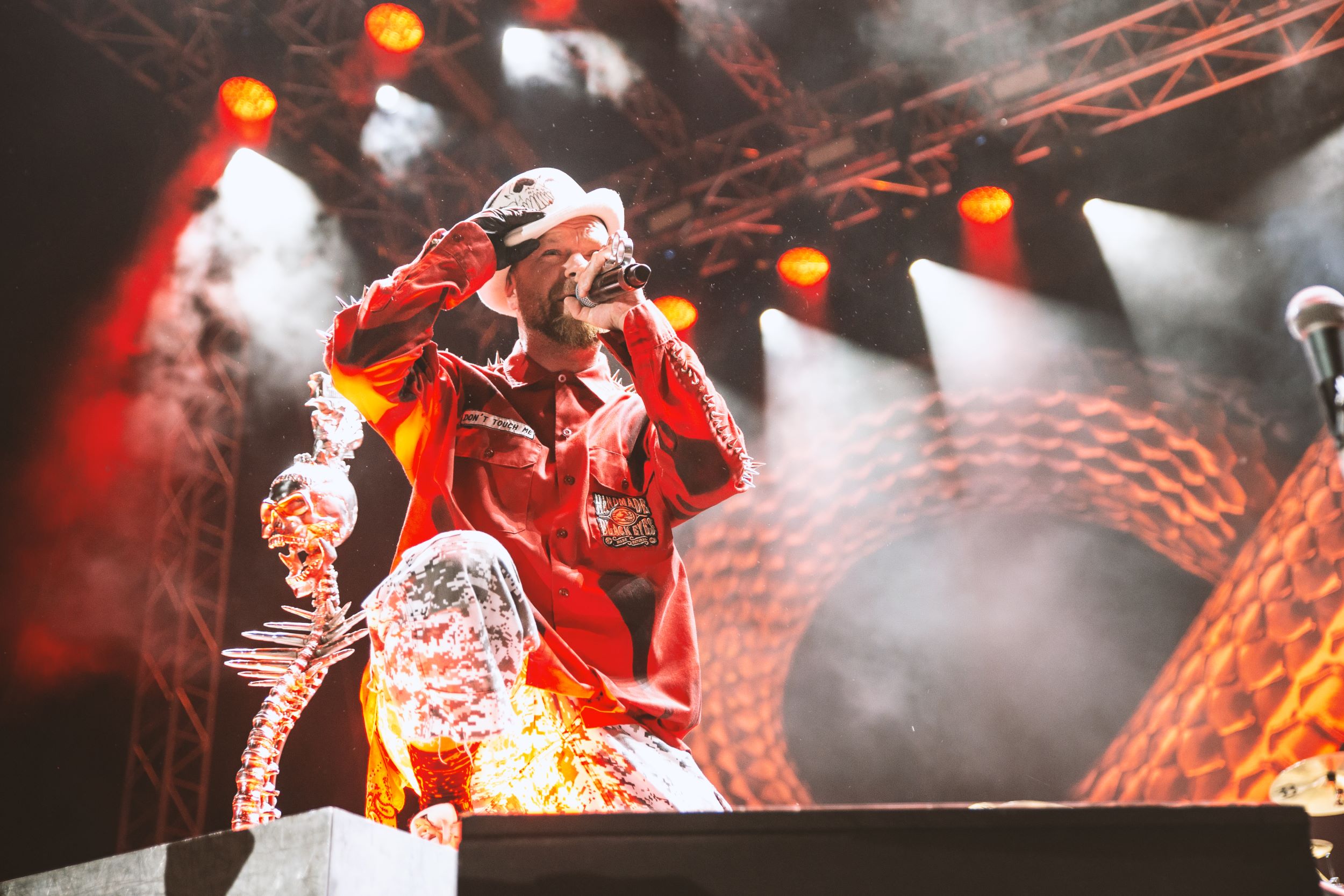 Five Finger Death Punch, one of the most popular heavy metal bands today, held an impressive concert at the “Tašmajdan” stadium in Belgrade. The audience really had something to hear and see at the performance of the famous group, which performed in the Serbian capital for the first time in its career.

It started, as expected, fiercely. The concert was opened with the song “Inside Out”, followed by the hit “Trouble”. The songs “Jekyll & Hyde”, “Bad Company”, “Never enough” followed, and Ivan Moody had a great relationship with the band’s fans.

Fans received not only an audio visual spectacle from the band Five Finger Death Punch, but also a bunch of gifts. Guitar picks, banknotes, singer’s hat and other things “flew” from the stage.

An a cappella version of “Far From Home” was performed, followed by “Wrong Side of Heaven,” which was dedicated to homeless veterans who suffer from PTSD, and post-military depression and receive no help at all. is necessary, despite their service to the country.

An explosion of energy followed during “Burn MF”, followed by “Coming Down” and “Lift Me Up”. Firecrackers went off on stage, and Ivan Moody gave a baseball bat, which he used for performance purposes, to one of the youngest female fans in the audience.

At the very end, for an encore, the songs “Under/Over It” and “Bleeding” were performed. 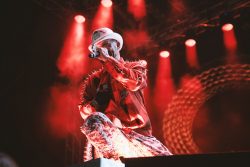 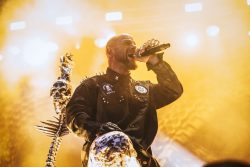 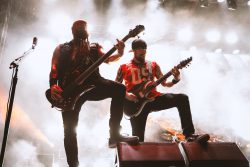 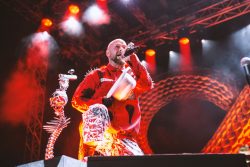