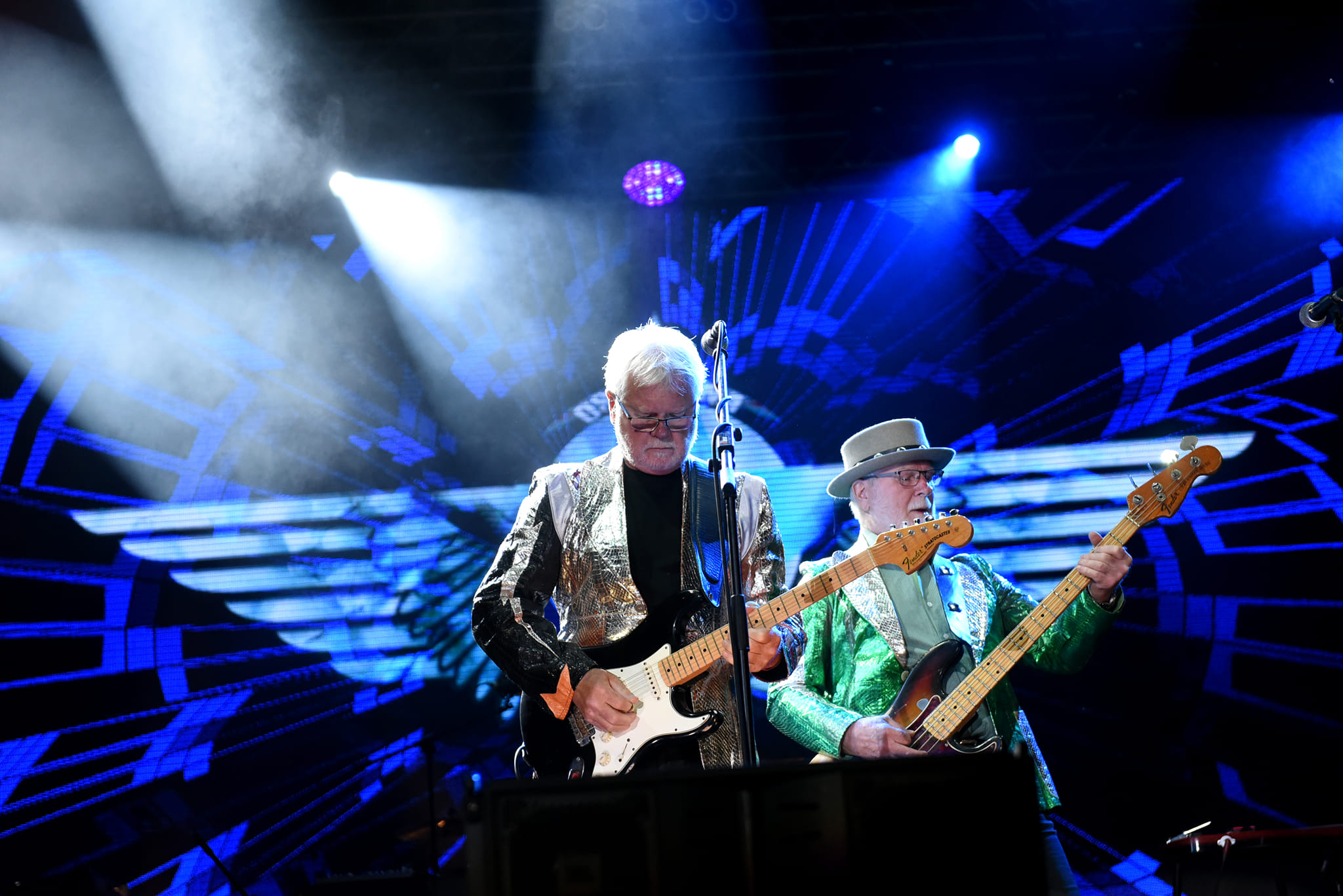 Our legendary rock band “YU Group” celebrated its 50th career anniversary with a spectacular concert at the packed Tašmajdan Stadium, with a large number of guests on stage.

The concert was named after the exhibition of the same name dedicated to the YU group “More than 50 years of pure rock and roll”, which was recently opened in their honor and on the occasion of this celebration at the Marsh Open Space Gallery in Belgrade.

The introduction to the concert was marked by a slide show showing top photos about the historical development of the YU group over five decades with a short trailer from a future documentary film about the band.

With an emotional atmosphere and a fantastic connection with the audience, the amazing YU group performed their timeless hits for almost three hours.

Complete technical production and realization of the concert by Studio Berar. 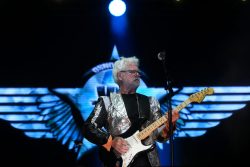 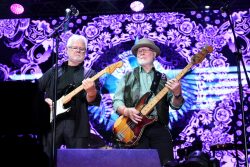 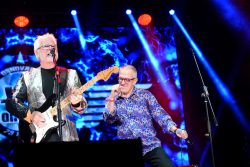 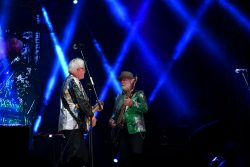 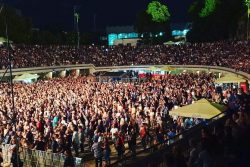 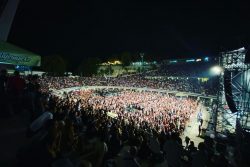