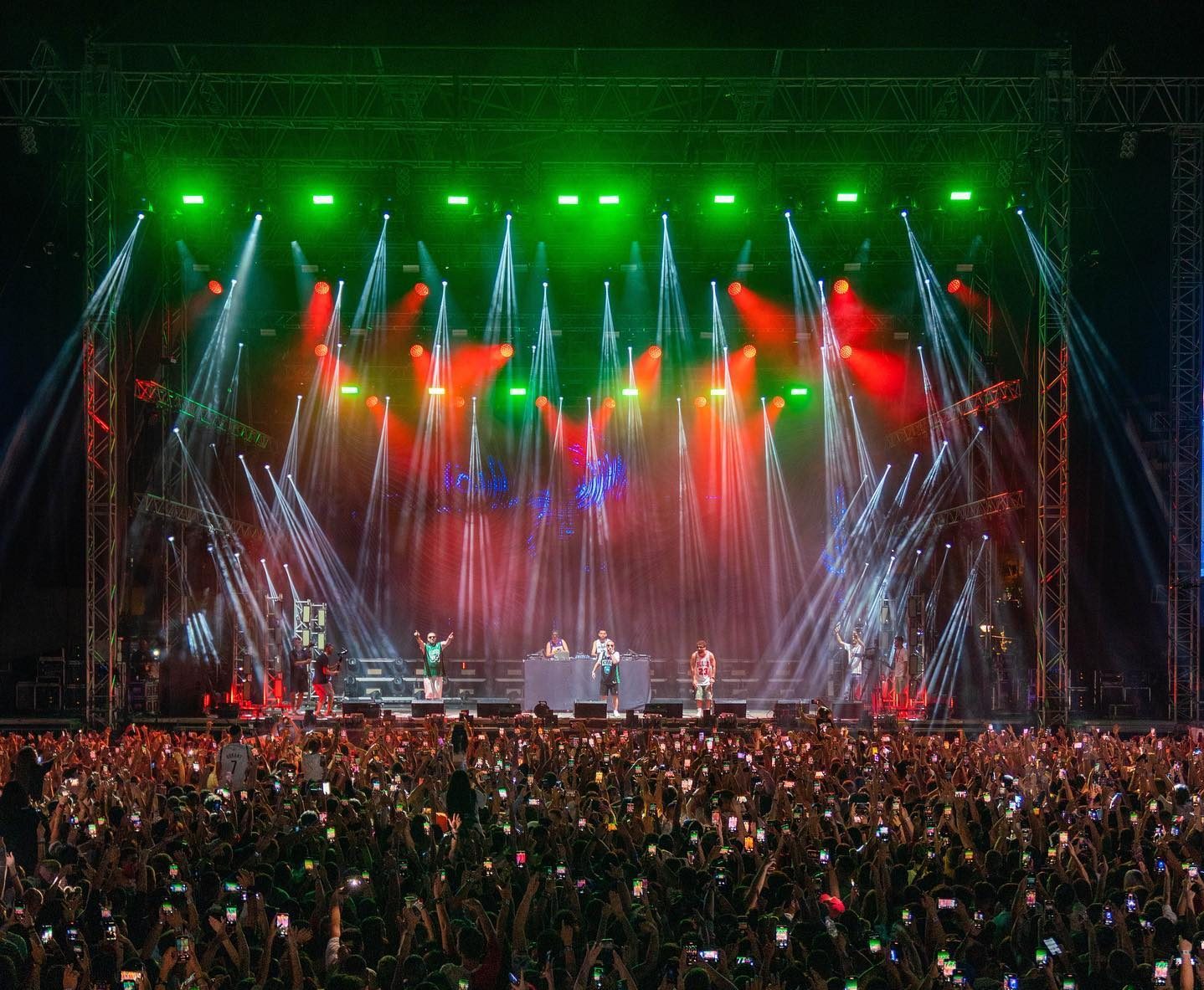 The three days of the festival from August 26 to 28 were marked by great performers, incredible energy, as well as the entire production. The show sounded fantastic, the lighting was completely coordinated and in rhythm with the performers while a real spectacle played out on the large led screens. The audience tried to record every moment of this audio-visual spectacle that took place on the imposing stage.

The complete technical production of the festival, which includes the stage, construction, sound, lighting, led screens, as well as our great technicians and engineers, was realized by Studio Berar Rental. 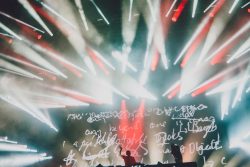 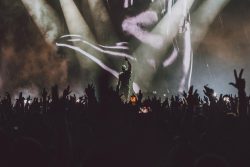 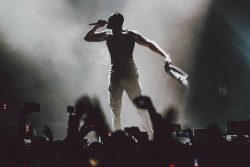 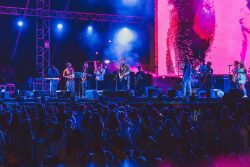 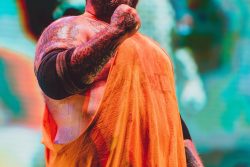 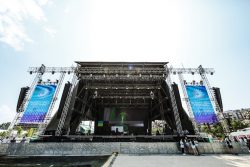