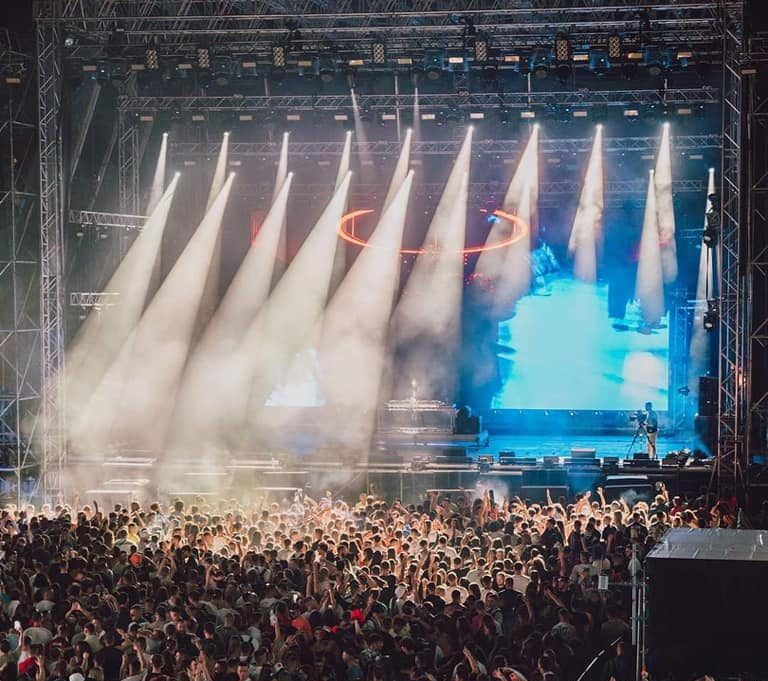 In a wooded park, ,, Grmija,, high above the city of Pristina, the Sunny Hill Festival was held from August 4-7, 2022. Under the auspices of the “Republica” organization, this is the main cultural event of the Kosovo summer season. Sunny Hill presented four days of great international artists along with the best musical acts of the region.

Sunny Hill Festival has an interesting take on its music lineup, with each day dedicated to a specific genre. The first day of the festival, Thursday, was spent in Balkan pop, and Dua Lipa, who was also the biggest star of the festival, ended the evening with her spectacular performance. J Balvin headlined reggaeton on Friday, the second night of the festival. Balvin, the popular Colombian star brought rhythms to the Balkans with a wave of endless energy and a great team of backing players. Saturday was all about hip-hop and the artist Skepta. Pulling out AJ Trace for their hit single, Skepta had the entire crowd jumping during his set. The festival closed on Sunday with electronic music and the star of the evening, Diplo.

Most of the performances were largely focused on Albanian artists, but there were representatives from all over the continent. In addition to the headliners, which include Dua Lipa, J Balvin, Diplo, Skepta, AJ Tracey, Mahmod, Burak Jeter, DJ Regard, Eivana Gjata, Kida, Ghetto Geasy, Onat and many others performed. Over fifty performers performed at the festival.

Studio Berar did the complete technical production and realization of the festival, which includes sound, light, led screens, construction. Our technicians from all these fields helped make the main stage look imposing, with fantastic sound, light and video animations. 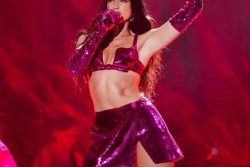 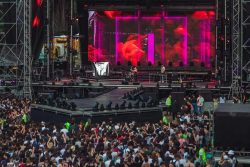 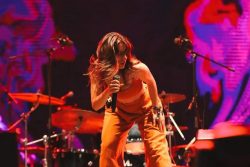 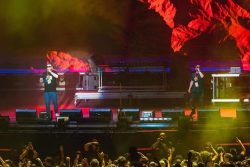 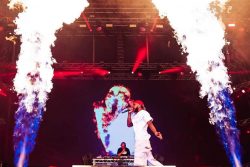 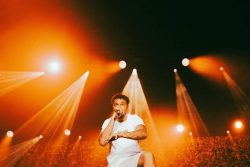 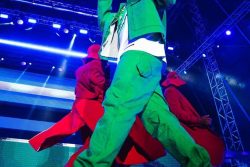 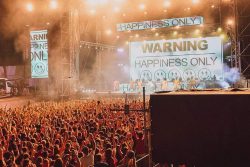