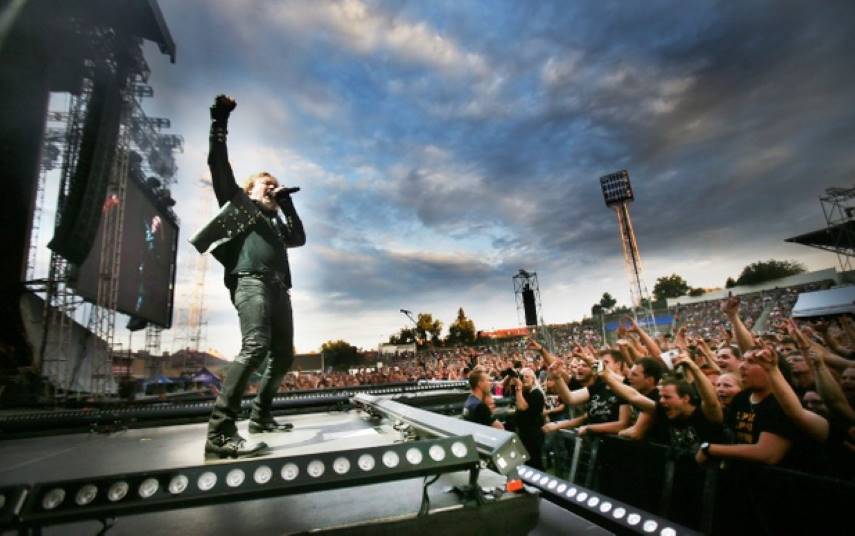 At the new stadium FC Slovan in the Slovak capital on June 5th, 2019, the most famous rock band of the former Czechoslovak Republic, Kabat, held an unforgettable concert.

Numerous audiences from Bratislava and surrounding cities celebrated the 30th anniversary of this legendary band, which continues to play unchanged. 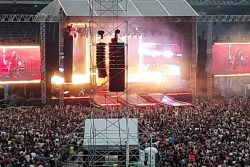