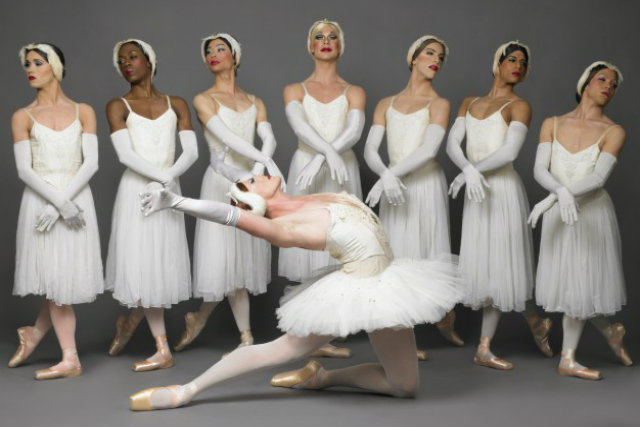 Monte Carlo Trocadero Ballet, a famous New York men’s troupe, performing in the classical ballet women’s roles, guest-performed on March 29th . at the Belgrade Dance Festival (BDF) at the Terazije Theater in Belgrade and on March 30th  in Novi Sad.Trokadero troupe artistic director Tori Dobrin said the troupe celebrating it’s 40th anniversary was a male comedy ballet with no female actors on stage, but that the production team was made up exclusively of women.
Founded in 1974 by ballet enthusiasts, with the idea of ​​presenting the humorous side of traditional ballet through parody and gender reversal. Since it’s founding, the company has appeared in over 34 countries and over 500 cities in the world.The technical realization of the performance at the Belgrade Dance Festival was done by Studio Berar. 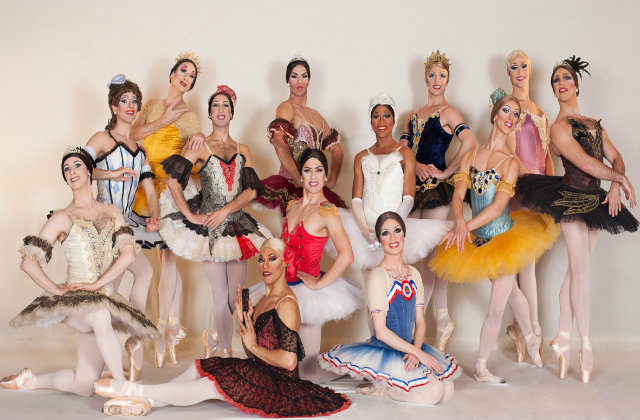 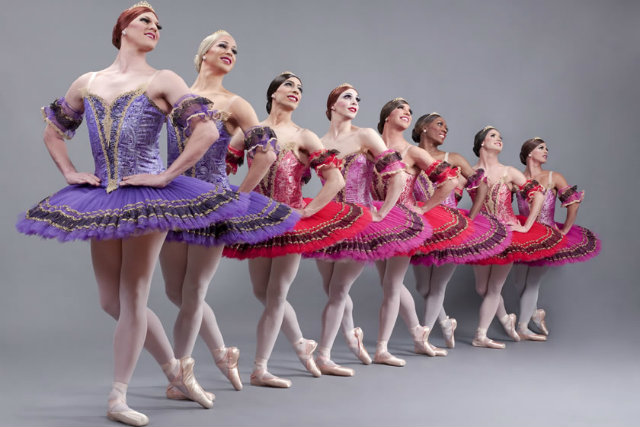 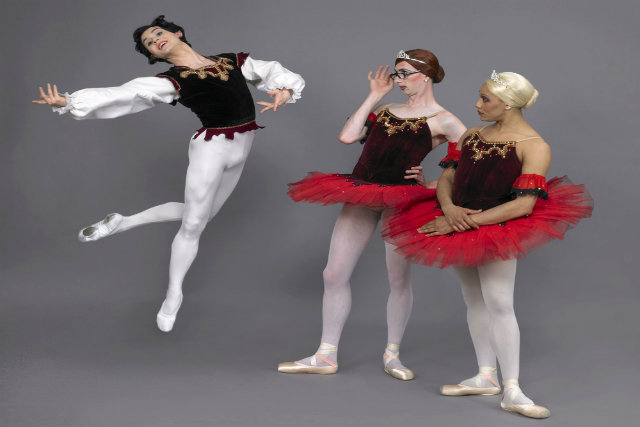