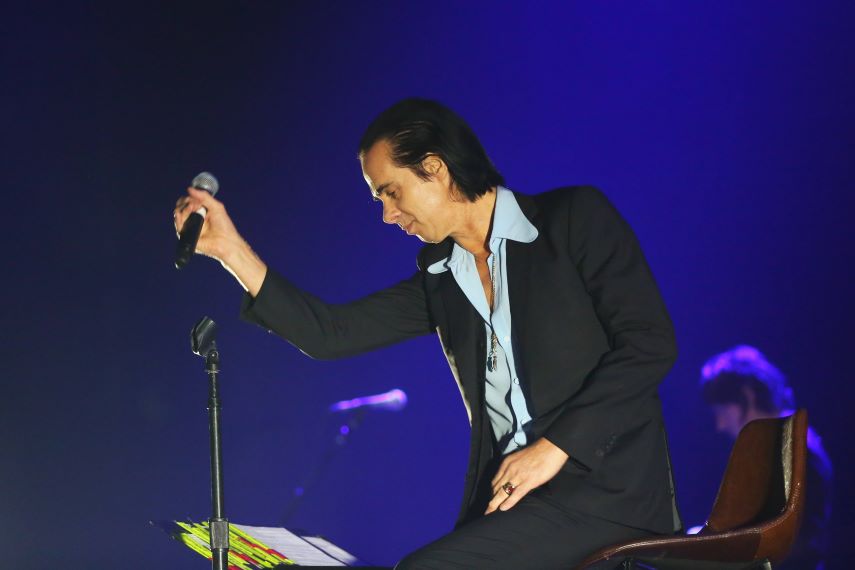 Nick Cave and The Bad Seeds played one of the best concerts ever held at the Belgrade Arena. On his current tour, Cave is promoting the latest album, Skeleton Tree, which he has played almost entirely. The audio visual effects of the entire performance made the audience feel as if they were in concert, at the theater, and even in the cinema hall, overwhelmed by the strong impression of the never-more energetic Nick Cave with an unprecedented burst of emotion and incredible interaction with the audience. The performance of Warenn Ellis and other band members was impressive.

There were about fifteen thousand visitors at the Belgrade Arena, which according to some is the highest on Nick Cave’s world tour this year. The beginning came from the trilling of the songs “Athrocene”, “Jesus Alone”, “Magneto” from the last album. Directed by “Sheep Song”, “Into My Arms” later “Girl in Amber” and “I Need You”, the born-again “Red Right Hand” delighted the audience and the rest is history that will be retold for a long time. It all ends with a beautiful version of Push The Sky Away.

Berar Studio had the honor of being a tech support at this amazing event. 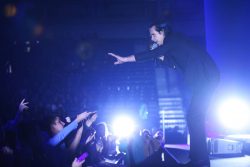 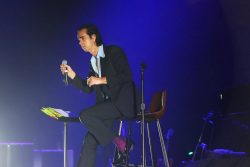 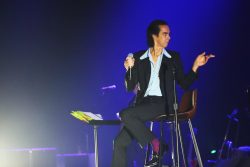 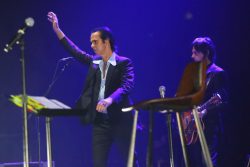