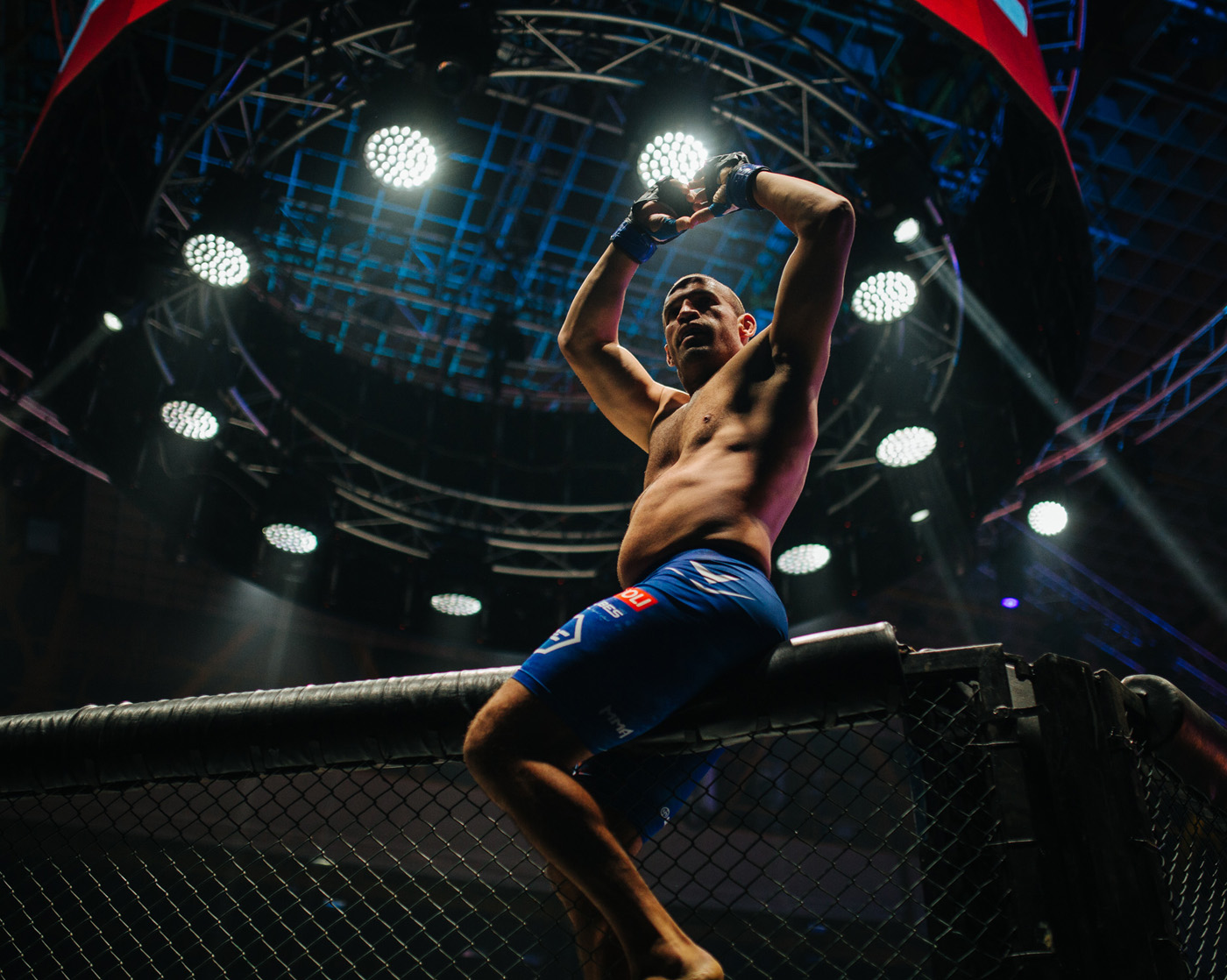 Top International Fighting Spectacle Serbian Battle Championship 25 Revenge 07.12.2019. in the Great Hall of SPENS hosted well-known and renowned world and local masters in the increasingly popular hexagon. The audience and the growing number of fans of the sport summarize the exciting moments of these titanic fights and are certainly already awaiting the next SBC spectacle.

“The Serbian Battle Championship gives viewers top MMA fights featuring the best local fighters, as well as a number of well-known world and European MMA fighters. In addition to the fights, viewers also enjoy the spectacle, consisting of audio-visual and pyrotechnic effects, which cannot be seen at any other martial event in Serbia.

Events organized by SBC are taking place in cities across Serbia and in the future it is planned to hold events in all major cities of our country.

Fighting at SBC takes place inside the hexagon, according to the official rules of the MMA Federation of Serbia (professional level), and consists of 3 rounds of 5 minutes each.

Our organization is becoming recognized around the world, and especially in this part of Europe, so we are in a position to work with all MMA organizations and clubs in the region and beyond. ,, Source: SBC 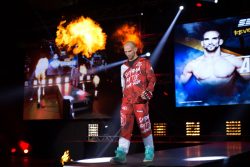 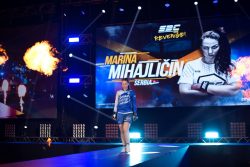 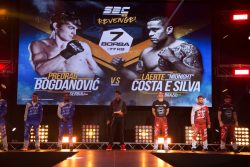 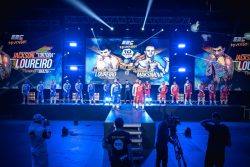