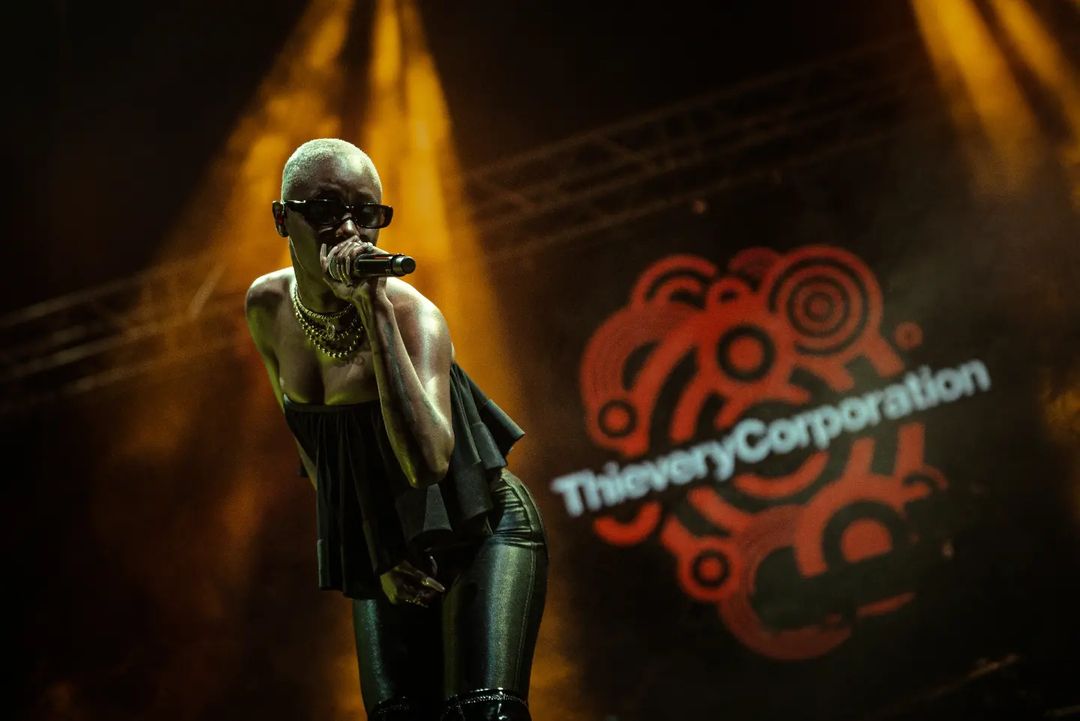 The large American band gave the visitors an unforgettable time with the promotion of the latest album as well as old hits.

In April 2020, the crossover legends released their 10th studio album “Symphonik”, featuring orchestral versions of their biggest hits from their now 27-year career.

The band was founded in Washington in 1995 by the producer and author duo Rob Garza and Eric Hilton.

Thievery Corporation are considered responsible for the creation of an entire subgenre of electronic music, refined by the use of reggae, dub, hip-hop, downtempo, Indian trip-hop and bossa nova, which can be heard in the songs “The Richest Man In Babylon”, “Sweet Tides”, “Lebanese Blonde”, “Until the Morning”, “Letter To the Editor”.

Thievery Corporation is a planetary phenomenon. They achieved great success and headlining performances at mega-festivals such as Coachella and Lollapalooza, as well as millions of album copies and views on YouTube, without big radio hits, big-budget videos and the support of major record companies.

“We have so many amazing people on stage, of different ages, nationalities and backgrounds.” That diversity helps us bring the songs from the album to life in front of the audience. We are definitely a fun orchestra, there is never a dull moment at our concerts”, points out Rob Garza. 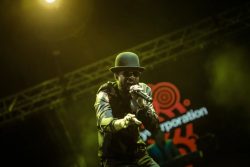 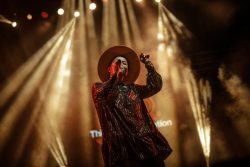 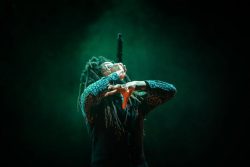 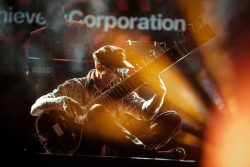