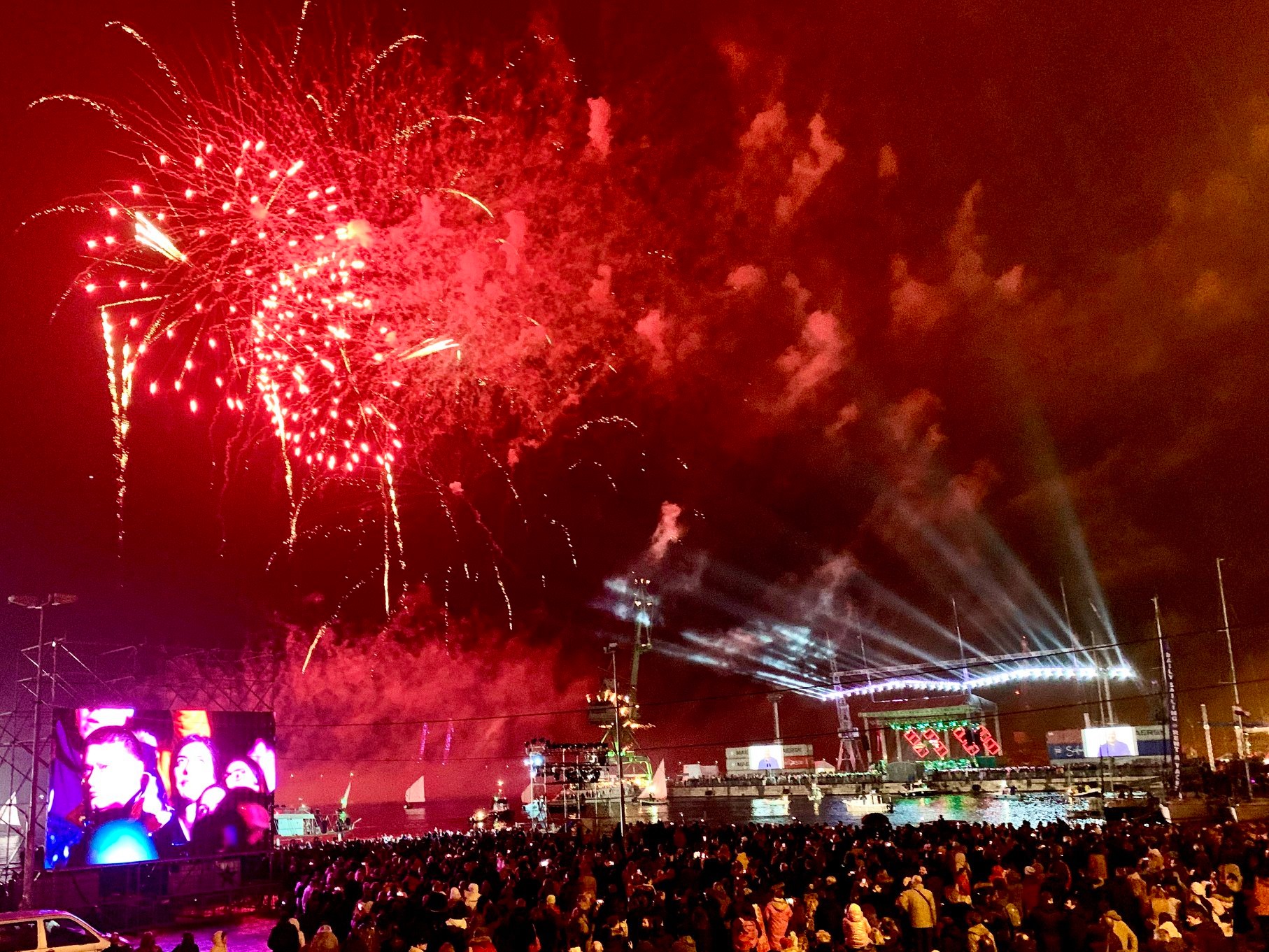 On February 1st, Rijeka officially became the European Capital of Culture in 2020, and the 24-hour celebrations began in the morning in the streets and squares. It has been a joyful day in Rijeka since the morning, and during the day 70 events were organized in 30 locations in which about 500 performers participated. Thus, numerous performances, concerts and DJ performances were held.

The central event, after the grand opening at the Ivan pl. Zajc, is organized in the evening in the port of Rijeka.

Important identity themes of Rijeka and Europe were opened on the big stage at the Opera Industriale, based on the musical template of the Rijeka art duo JMZM (Josip Maršić and Zoran Medved), and the program, directed by Dalibor Matanić, brings sound. music and noise, effects created by the combination of light and darkness, and powerful symbols of Rijeka and Europe.

More than 120 performers performed at several locations in the Rijeka port area, including DB Indos – House of Extreme Musical Theater with Rumorists as performers, especially attractive Finnish choir of men screaming and yelling – Mieskuoro Huutajat, mixed ECC Opening Choir, led by Jecom Primorje under the direction of Igor Vlajnic, orchestra of strings and winds on cello, double bass, clarinets, trumpets and trombones, 25 Rijeka guitars, ten drummers, dancers, and workers’ orchestra of grinders, welders and sparks. Part of the audience also takes part in performing the “Opera Industriale” by ringing, cheering and making noise, making them a living instrument that represents people – the most powerful part of a city’s identity. Rijeka pays tribute to its workers, the avant-garde art and the tradition of the region that surrounds it, and at the same time reminds of the basic social values ​​on which modern Europe was built.

The technical realization of the central event, the opening ceremony of the  Rijeka European Capital of Culture 2020 was entrusted to Studio Berar

You can watch the ,,Opera Industriale,, and the complete opening ceremony by clicking on the links: https://www.youtube.com/watch?v=p1PSq44yqp4 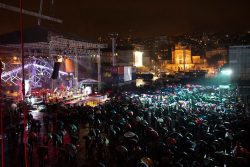 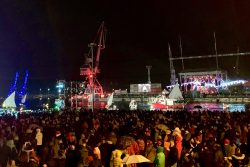 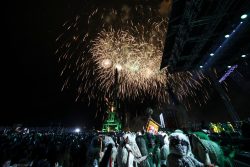 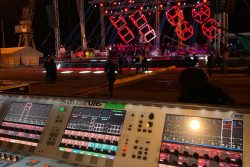