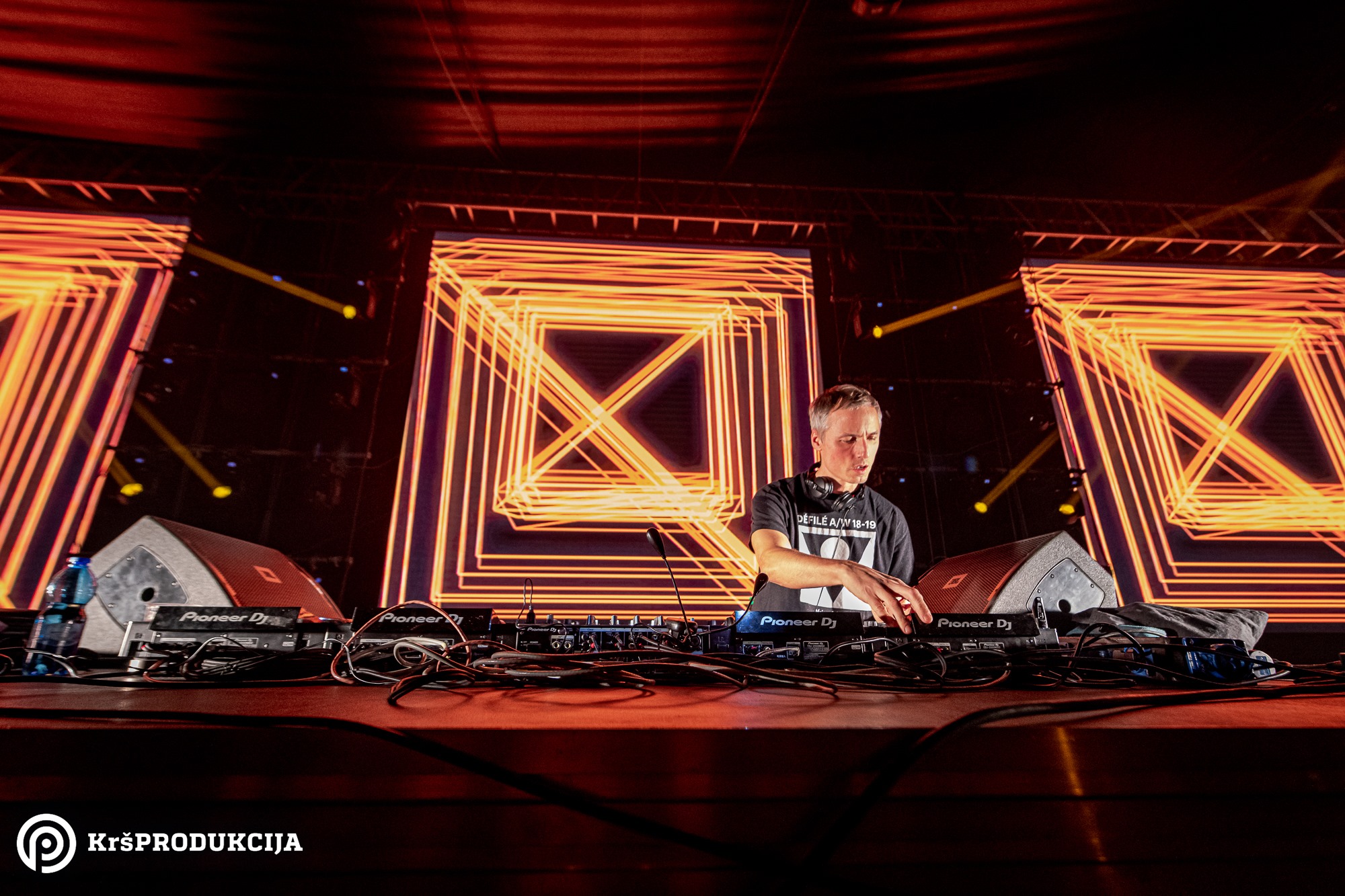 Watergate Release 27 happened on 27.03. 2019 in Podgorica. A groundbreaking night at the University of Podgorica Hall was able to bring together over 1,500 people at a party of the Berlin-based and planetary-popular Watergate Club along with their four residents.
The start of the party and the opening of Watergate’s official showcase was marked by the attractive MINCO. The fantastic musical connection of the African continent to Europe was a phenomenal start to an evening that continued in this direction. Her musical embodiment is a positive energy that warmed the audience and saved them for a journey through a musical fairy tale.
From midnight, the “thing in your own hands” took on an influential figure in the music community of Berlin – Sebo K. The unique style, combining classics with modern European house sound, provoked the enthusiasm and applause of the audience.
An hour and a half of quality sound from a prominent artist took visitors further to the star of this spectacle.
The mystical Hyenah, accompanied by a loud standing ovation, led this party to a true musical revolution. The African rhythm and unique appearance with spectacular scenery made his performance amazing, the people in the full hall of the University did not hide their delight.
The atmosphere, by its sharpness, brought Kristin Velvet. It captivated the audience with musical magic. With indescribable energy and in a peculiar way, she closed another successful music project Krš production. 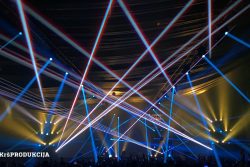 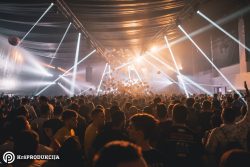 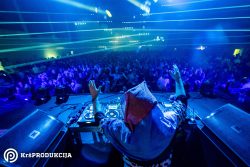 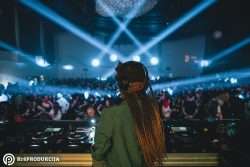